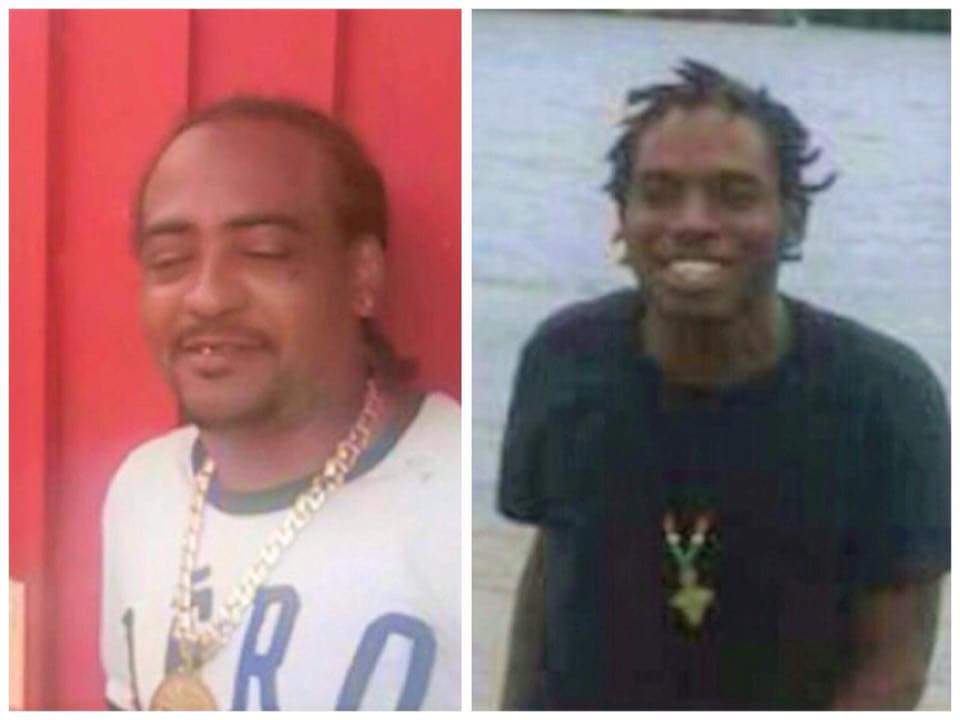 SKN PULSE – In less than 24 hours, six murders including a double murder in Petit Valley, have been recorded in Trinidad.

The latest murder which occurred in Cocorite on Freedom Street, resulted in the death of 35 year old Devon Gregorie. He was found murdered at his home today, Friday, 4th May.

Yesterday, Allan Lopez and Jordan Gibbs were killed in a drive by shooting at Morne Coco Road,Petit Valley around 4 pm.

Three murders followed, Deron Gaitan, the son of a retired prison officer was shot and killed a short distance away from his home at Mamoral Road,Caparo. Another was killed in Mon Plasir Road Cunupia and in Cocorite a 39 year old was gunned down.