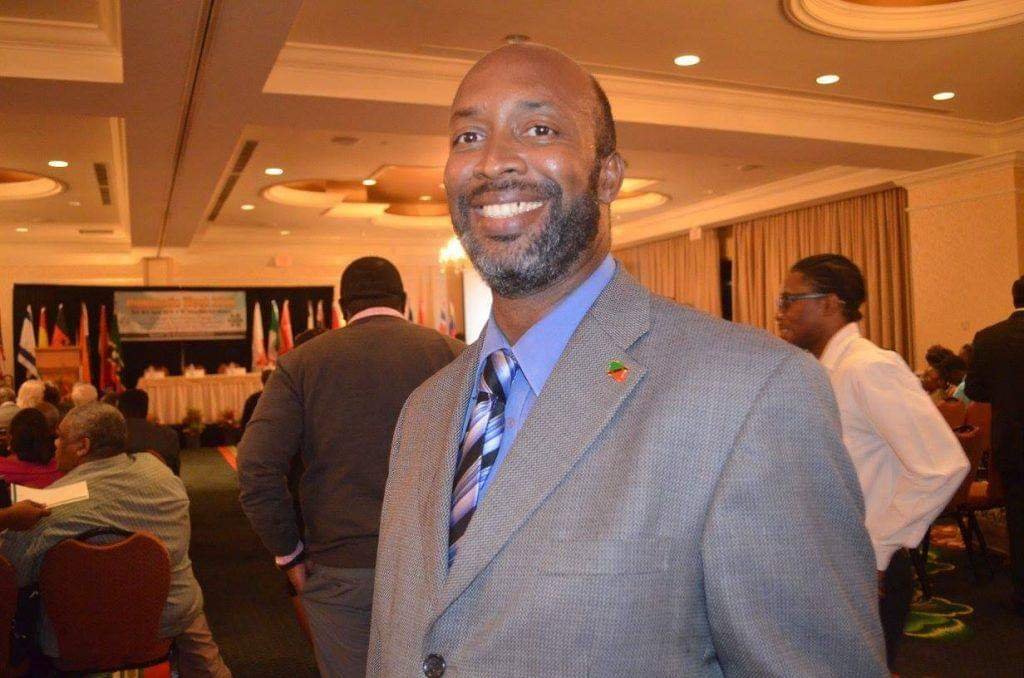 President of the St. Kitts Nevis Trades and Labour Union, Joseph O’Flaherty passed away yesterday morning at the age of 48 after a brief illness.

At the time of death, O’Flaherty was warded at the Joseph N. France General Hospital.

He served in the capacity as president of the Trades and Labour Union for at least five years.

The Saint Kitts and Nevis trades and Labour Union was founded in 1932 as the St. Kitts Workers’ League. It was renamed to its current name in 1940.

In his honour, a moment of silence was observed as part of the activities for Labour Day.