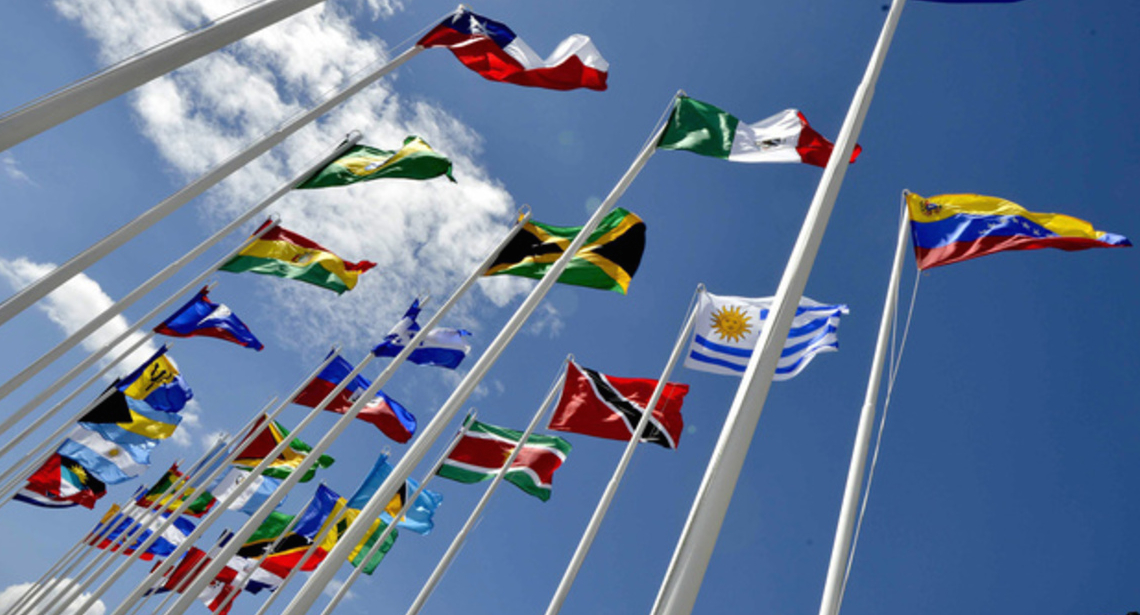 The Organization of American States has passed a resolution to call an Extraordinary Assembly to vote on suspending Venezuela from the 34-member group after President Nicolas Maduro’s widely condemned re-election last month.

Bahamas, Barbados, Guyana among others voted for while Dominica and St. Vincent and the Grenadines voted against the measure.

On May 20th, Maduro won a vote that the Venezuelan opposition, along with the United States and other Latin American nations, have decried as a sham cementing a dictatorship which has devastated a once-prosperous economy.

The OAS resolution also implored Venezuela to allow humanitarian aid into the country.

The vote which took place last night was one of the final acts on the agenda at the group’s General Assembly, held in Washington DC.

TIMELY INNOVATIONS HELP ST. KITTS AND NEVIS MAINTAIN ITS EDGE IN THE CITIZENSHIP BY INVESTMENT INDUSTRY