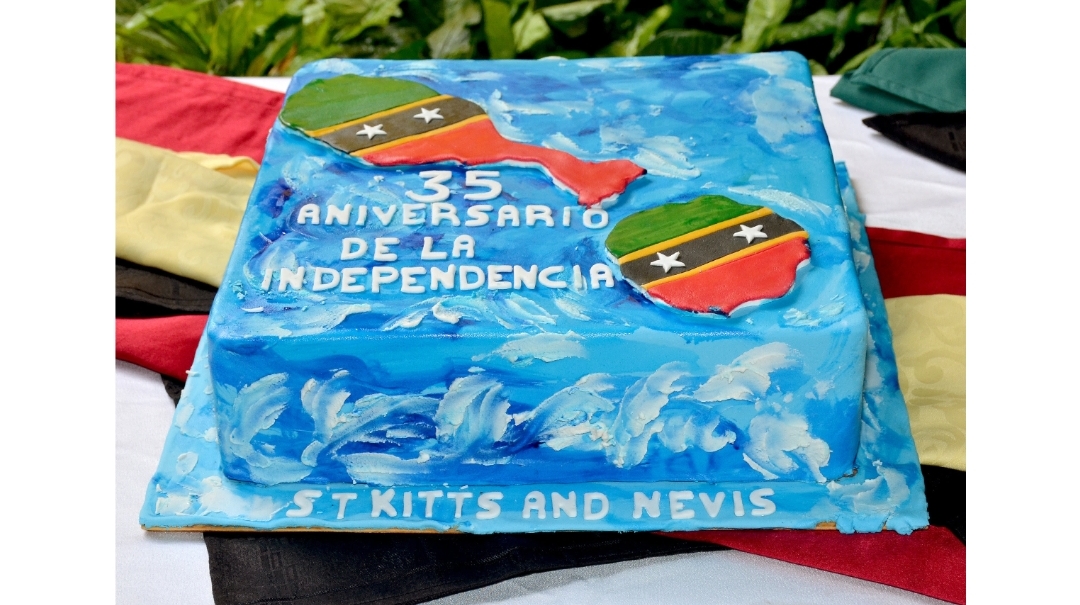 On Saturday 22 September 2018, just over eighty persons joined the Federation’s Embassy in Havana to celebrate the 35th Anniversary of Independence of St. Kitts and Nevis at Villa Cuquine. 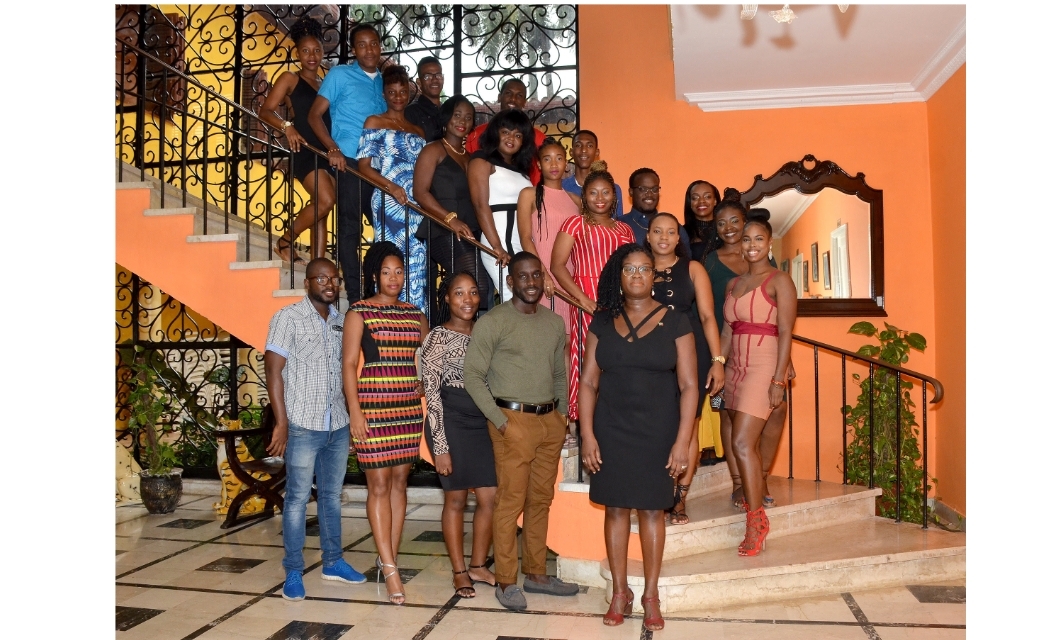 St. Kitts and Nevis Students Studying in the Republic of Cuba

St. Kitts and Nevis’ students from the different provinces in Cuba travelled to Havana to participate in two full days of activities culminating in an official ceremony, cultural performances and a dinner. The student’s party, which would have succeeded the dinner, was eventually cancelled because of the two days of national mourning decreed by Cuba following the death of the President of Viet Nam, Tran Dai Quang. 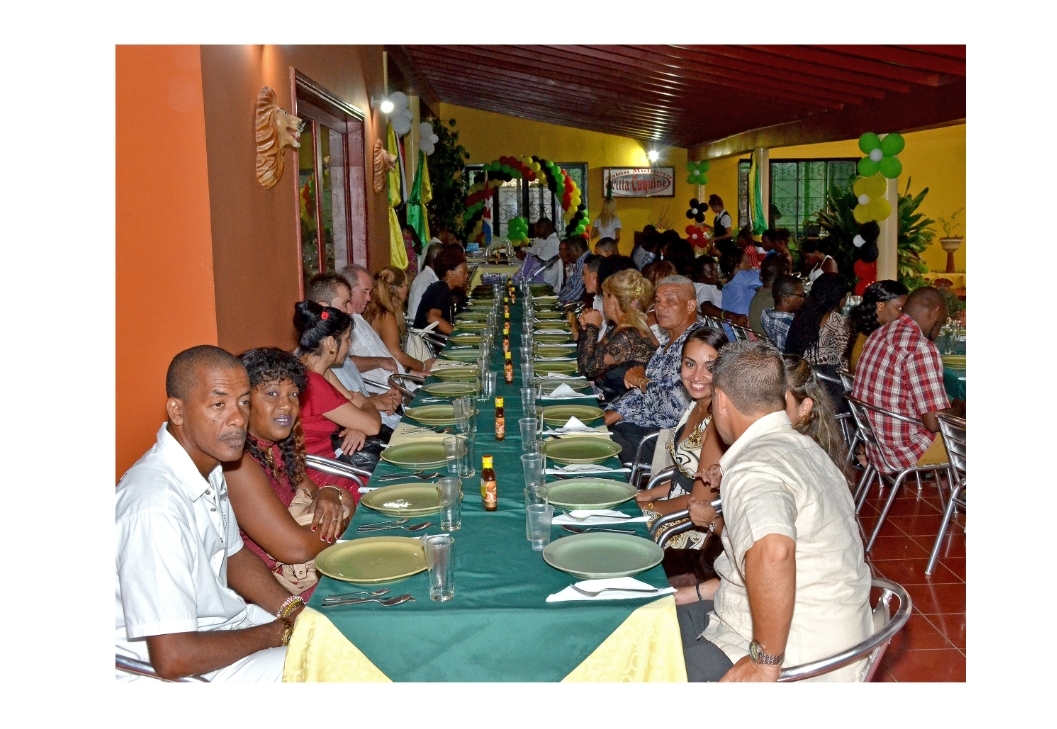 The Federation’s Ambassador to the Republic of Cuba, H.E. Verna Mills delivered a message on behalf of the Embassy under extreme weather conditions that resulted in a power outage for over two hours.

Apart from students and Cuban officials from the Ministry of Foreign Affairs, invitees also included members of the Diplomatic Corps, Cubans of St. Kitts and Nevis descent, Embassy Staff and Cuban friends and well-wishers. 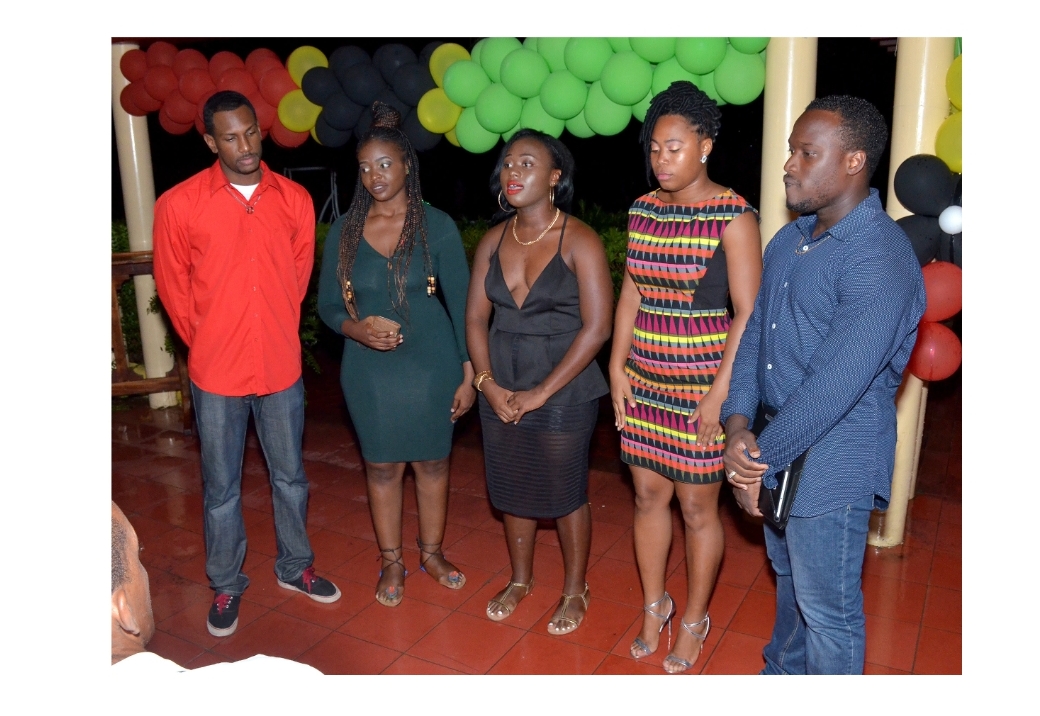 St. Kitts and Nevis Students in Cuba perform on 35th Anniversary of their country’s Independence

In spite of the torrential rains, thunder and lightning storm and the power outage, the students, descendants and invited guests commended the Embassy for an outstanding activity.

On the morning of Sunday, 23 September 2018, the students departed for their respective universities.

—–END—-
Disclaimer
This article was posted in its entirety as received by SKN PULSE. This media house does not correct any spelling or grammatical errors within press releases and (or) commentaries. The views contained within are not necessarily those of SKN PULSE.
Advertisements

Ivor Walters Primary School starts off tournament with a win