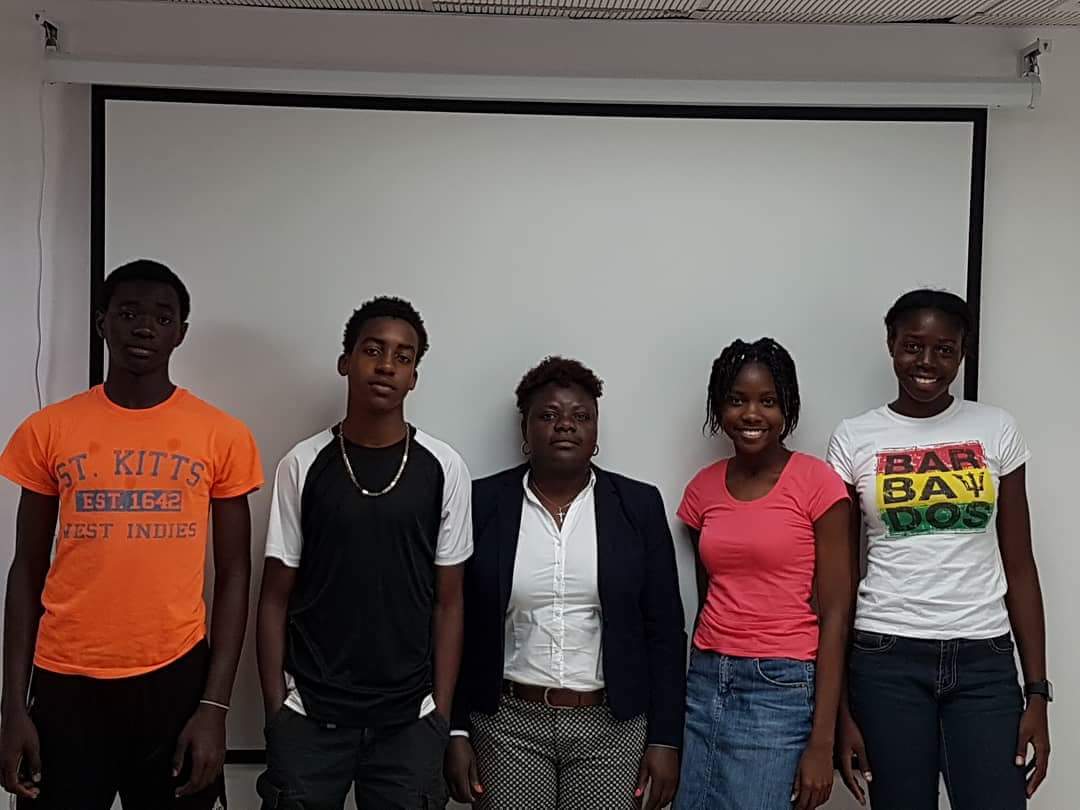 The Digicel Jumpstart programme will make its fourth consecutive return to the Caribban as the two day event shoots off today in Antigua and Barbuda, Jamaica, Trinidad and Tobago, Turks and Caicos, Haiti and Barbados.

For the very first time St. Kitts and Nevis will be represented at the NBA Basketball elite camp in Antigua.

The event is being held at the JSC Sports Complex starting at 9 a.m. on Saturday and Sunday with an estimated 72 participants from ages 12-16, both male and female.

The participating islands are St. Kitts and Nevis, Montserrat, Anguilla and host Antigua and Barbuda.

From this camp, seven teens will be selected by the NBA coaches in consultation with the schools’ coaches to represent Antigua and Barbuda in Trinidad at the NBA Jumpstart Elite camp scheduled for July 14-15, where they will compete with the other elite selectees from the other markets.

The top 14 – eight boys and six girls – will then be selected to be a part of the NBA Experience event in the United States, (they will travel to the U.S).

This medium wishes the young basketball players the very best in their basketball journey.