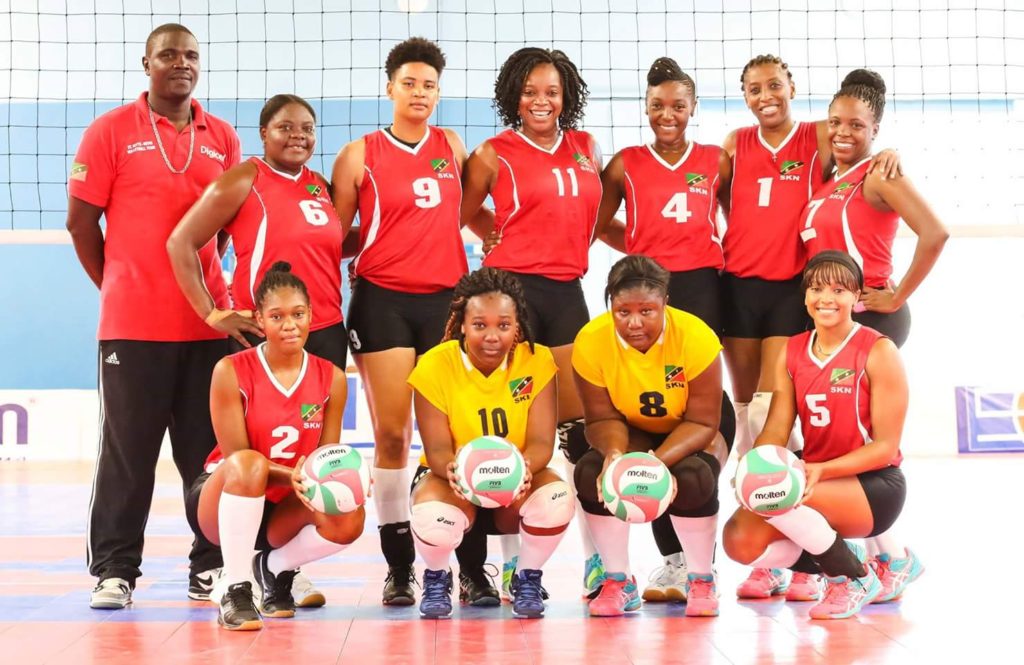 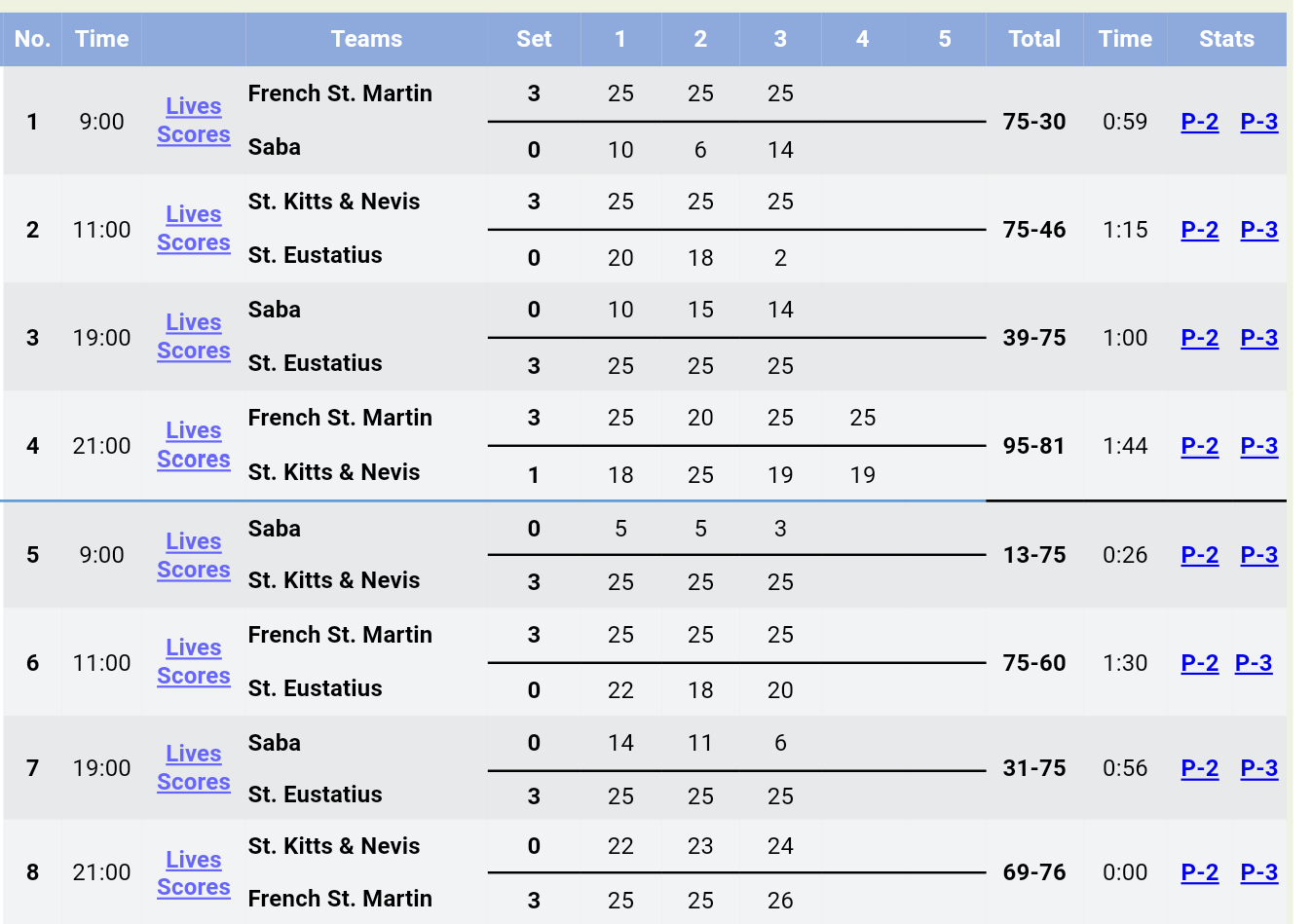 Photo Caption: Scores from the games.

Having beaten Saba to advance to finals, Team SKN knew that a gold medal and bragging rights were at stake.  St. Kitts and Nevis  were up against St. Martin in the final,  the only team that had beaten them in the preliminary games. While they played their best, they were beaten by host country and Champions St. Martin in a three set thriller. Scores were as follows: 25-22, 25-23, 26-24. Team SKN finished (2nd) second.

Team St. Martin were led by Jacqueline Hodge who posted 19 points and dished out 11 blocks. 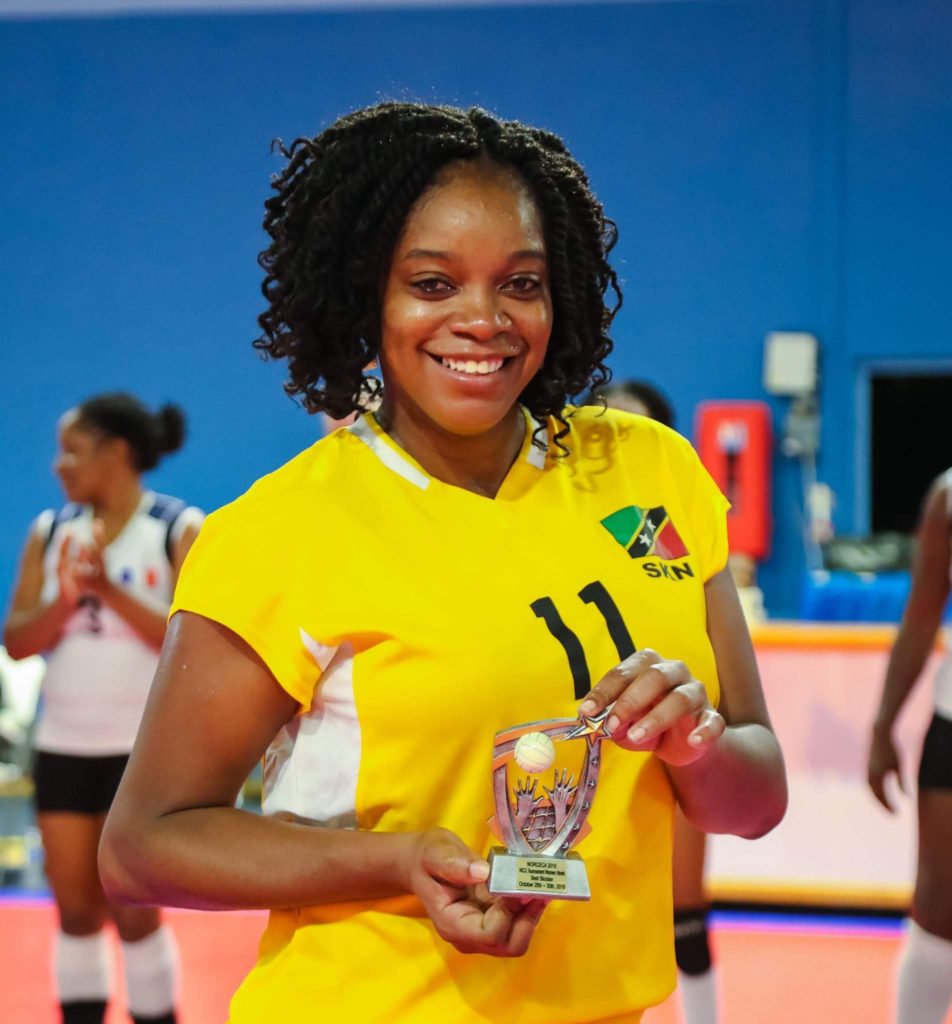 Despite,  the loss Team St. Kitts gave their all as they were led by Shanica Dyer with 8 points. Dyer also copped the Best Blocker award while fellow team mate Genelle Lake copped the Best Outside Spiker award. 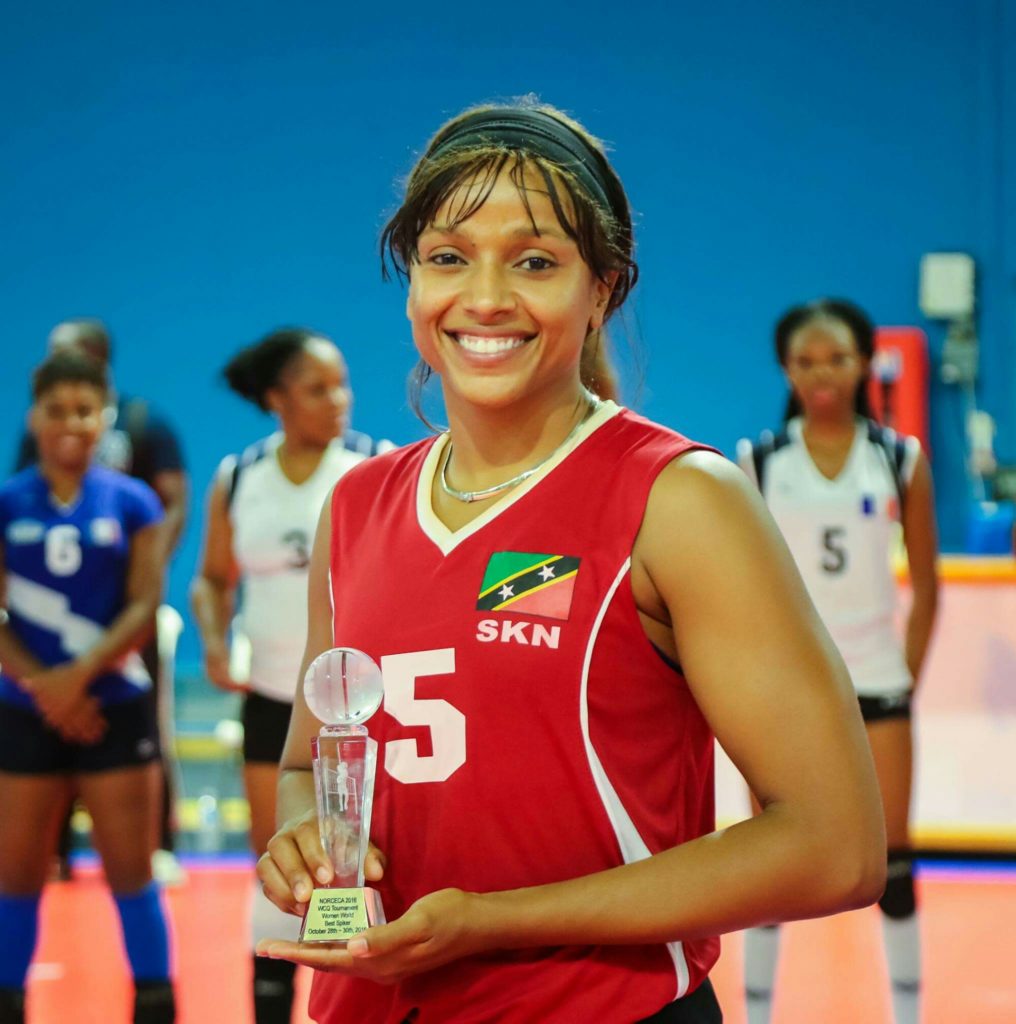 According to Norceca.Net Coach Collins and Captain Henry were gracious in defeat and took solace in the fact that they advanced to the second round. Henry also indicated that Team St. Kitts and Nevis will be back.

NEW BASSETERRE HIGH SCHOOL TO BE LOCATED AT PONDS SITE

Christopher Martin At It Again With A New Track