Statement by the Right Hon. Dr. Denzil L. Douglas, Leader of the Opposition and Political Leader, the St. Kitts-Nevis Labour Party (SKNLP) on May 22, 2018. 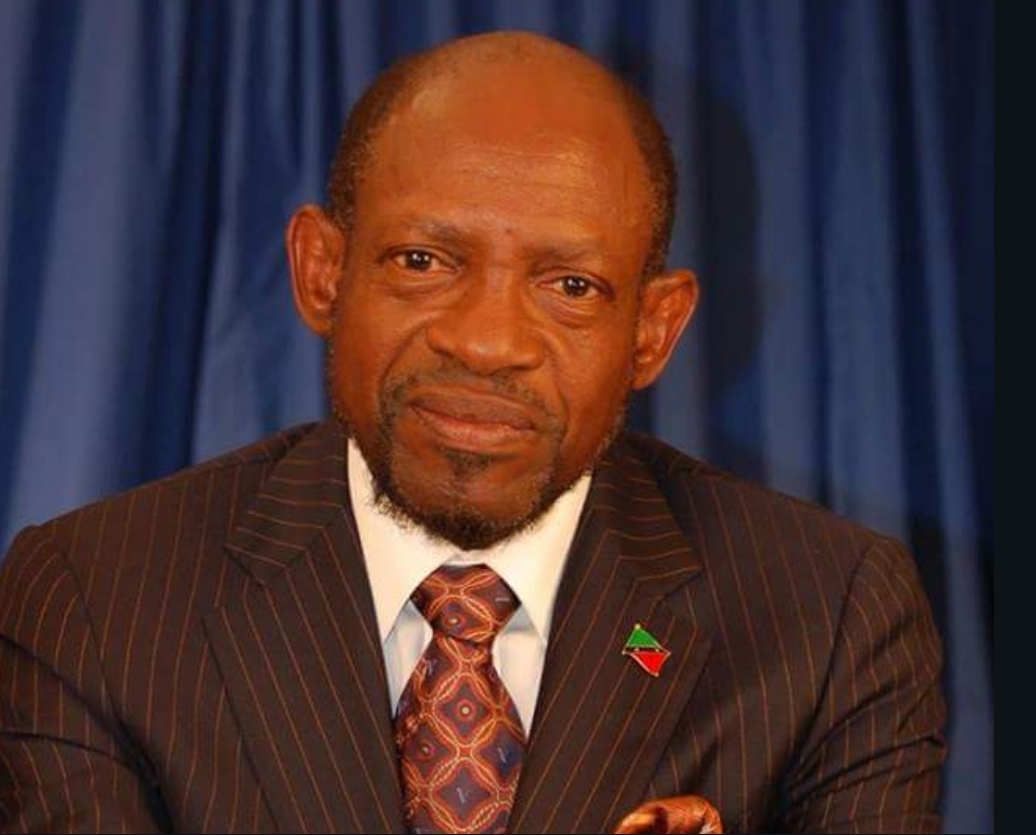 It was quite noticeable that Prime Minister Dr Timothy Harris, in his Open Forum at Tabernacle on Sunday 20th May, did not refer to QC Charles Wilkin Commentary on the Virdee-St Kitts-Antigua-London Bribe Scandal but instead the Prime Minister chose to refer to QC Dr. Henry Browne’s Legal Opinion which was secured at heavy expenses to the Tax Payers of St. Kitts and Nevis.

It’s really because QC Wilkin Commentary has not taken PM Harris completely off the hook.

In fact the questions that QC Wilkin requested PM Harris to respond to are Questions for which QC Wilkins by now must have had the answers, since we all know that Virdee is not and never was an Economic Citizen under the SKN Citizenship Investment Program(CIP).

And one of the questions which Timothy Harris must answer is whether Virdee was granted a SKN Diplomatic Passport by the SKN Government, with the full knowledge and consent of PM Harris EVEN THOUGH VIRDEE IS NOT AND NEVER WAS A CITIZEN OF SKN. And by Harris granting him a diplomatic passport does not make him a citizen of SKN as well.

Dr. Douglas revealed this information to the nation in the SKNLP Emergency Press Conference at the Koi Commercial Complex last Monday 14th May and repeated it during the SKNLP Freedom FM Radio Program “Issues” last week Wednesday 16th May.

In this emerging Harris-Virdee SKN Diplomatic Passport Bribe Scandal, the Prime Minister of SKN is being asked to answer whether he asked for and received any bribe from Peter Virdee and if so for what purpose; for example for a diplomatic passport to provide a contract for energy services or some other favour?

As the Leader of the Opposition and former Prime Minister, i have said publicly that “with this new mood of transparency” I do “not mind if the government releases the names of all the economic citizens” for whom his Cabinet approved “diplomatic passports so that we can see if there are other Virdees lurking in our future and will like the same be done with all the Iranians” who acquired “citizenship under the Citizenship By Investment Programme of St. Kitts and Nevis.

We continue to believe and agree with QC Wilkin conclusions that Virdee’s “allegations create potentially adverse implications for the name of our country. Therefore the country deserves full disclosure on all connections between Virdee and officials here past and present.”

The former PM has already disclosed publicly the extent of his relationship with Virdee whom he first met in London about 2010/2011 with Consultants of Henley & Partners during a marketing and promotion exercise of the then newly restructured St. Kitts and Nevis Citizenship by Investment Programme and again in 2012 on a visit to India when Virdee, trading as PV Energy Ltd had expressed an interest in being contracted to execute a Solar energy project on SKN.

We are strongly of the view that PM Harris has been given enough time to publicly respond to the QC Wilkin questions and those posed to him by me in my capacity as Leader of the Opposition.

We condemn PM Harris for coming to the public last Sunday 20th May in the Open Forum at Tabernacle with hostility and hurling insults and abuse to some of his Cabinet Colleagues, Parliamentarians and several Founding members of his PLP, architects of Team Unity and fair-minded citizens who are simply interested in a decent name and image of our country, and accountability, transparency, openness and integrity for those who serve publicly.

We submit that PM Harris has not answered the questions specifically posed to him, and he has not given full disclosure of his connection and relationship with billionaire/investor and developer Peter Virdee who together with his business partner, PM Harris and an Antiguan Minister are all the subjects of an ongoing major Virdee-St. Kitts-Antigua-London Bribe Trial and Scandal.

We submit that the stage is now set for QC Wilkin, the Press and Civil Society to join with the citizens of our country to call on PM Harris to do the right thing and resign and we ask his Cabinet Colleagues to assist in this regard by their collective action.

Celebrating The Lives Of Our Forefathers