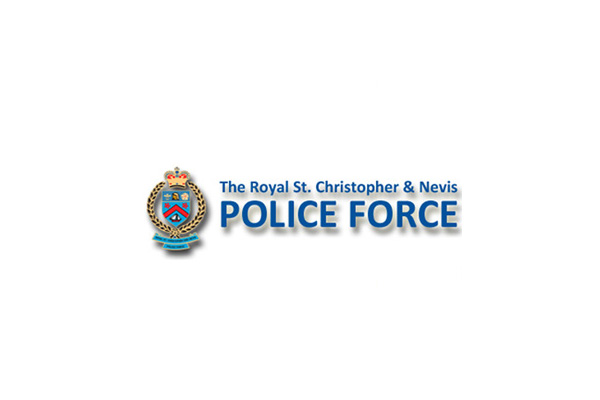 The Royal St. Christopher and Nevis Police Force was alarmed to learn of the death of Sergeant Dwight Davis, Supervisor at the Sandy Point Police Station.

On May 03, 2018 the body of Sergeant Davis was found by two passers-by in the Dieppe Bay area with what appeared to be gunshot wounds.

The discovery has deeply saddened the entire Police Force and has sent shockwaves throughout the organisation. On Thursday, Deputy Commissioner of Police Hilroy Brandy, accompanied by other Officers, visited the family of Sergeant Davis to express their sorrow and dismay.

Having served as a Police Officer with distinction for almost twenty years, his life was one of service and sacrifice. He was a hardworking and motivated individual who was always ready to respond. A resident of St. Paul’s, Sergeant Davis was a community-minded individual who was well known in the areas where he worked. He will be remembered for his passion for policing and his sterling leadership at the Sandy Point Police Station.

The men and women of the Royal St. Christopher and Nevis Police Force place their lives on the line daily. They commit themselves to keeping the public safe. The risks they face are unlike those in any other occupation. As they serve and protect others, the Police Force will not tolerate any act of violence against them. We are determined to ensure that the matter involving Sergeant Davis is addressed firmly and that no stone is left unturned.

The High Command, other Gazetted Officers and the rank and file of the Royal St. Christopher and Nevis Police Force offer their deepest condolences to the family and friends of the late Sergeant Dwight Davis.

As we mourn the death of Sergeant Davis, our prayers and best wishes remain with his family at this most difficult time.

Police investigations into the matter are ongoing and the Police are calling on members of the public with information regarding this incident to contact the Violent Crime Unit by dialing 467-1887, 467-1888, 662-3468 or the nearest Police Station.