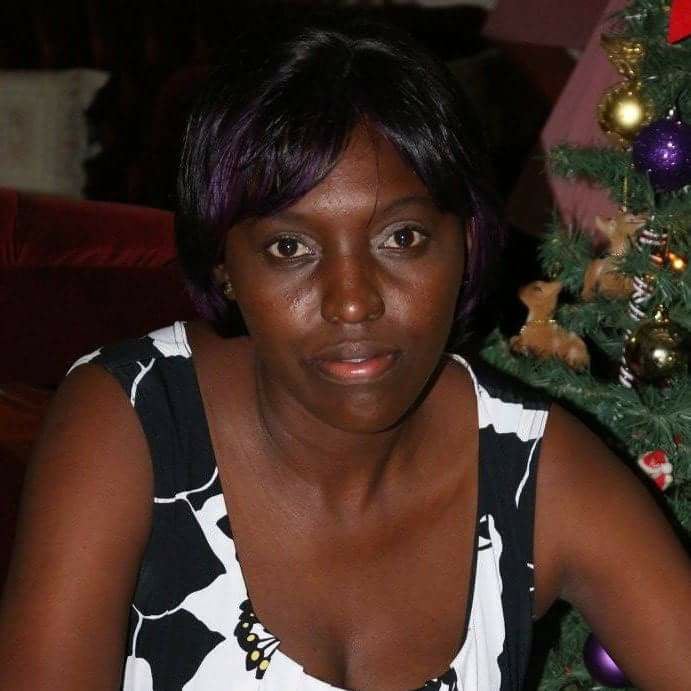 Basseterre, St. Kitts, June 1, 2018 – Police have begun an intensive investigation into the sudden death of a Tabernacle resident on St. Kitts.

According to reports, Sandra Wilkin of Carty’s Pasture was found by one of her daughters naked and motionless in the bathroom of their rented home shortly after midnight.

A doctor was called and declared her dead.

Based on the concerns of the attending physician, technicians of the St. Kitts Electricity Corporation (SKELEC) was called.

A source close to one of the relatives said it was discovered that the water heater in the bathroom was faulty.

An autopsy is to be performed to determine the exact cause of death.

Powell scores half century ahead of WI series against Sri Lanka