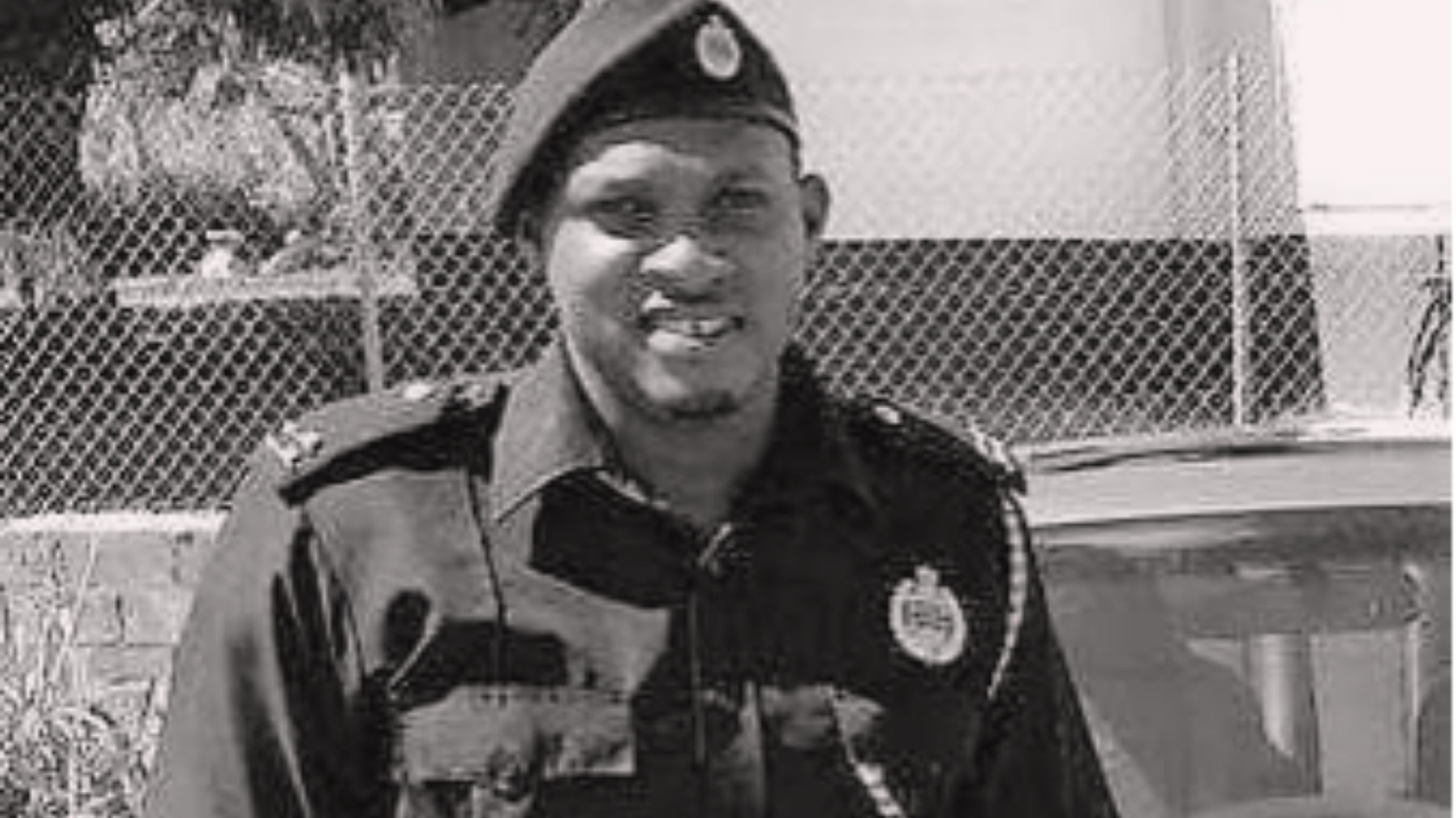 According to a post by the St. Kitts and Nevis Labour Party, Senior Customs Officer, Leon Natta from Molineaux, was arrested by police.

Natta, has been announced by the Labour Party as the next representative for constituency number seven.

The St. Kitts and Nevis Labour Party through its facebook page said, he has been arrested on a warrant for having been late some time in the past to renew his firearm license.’

The arrest warrant was signed by the Prime Minister Harris’ sister, Magistrate Donna Harris, who appears to have been made a Magistrate in 2015, shortly after her brother was elected to public office, in order to be able to manipulate the Federation’s judicial system to her brother’s political advantage. Another one of Prime Minister Harris’ sisters, Janine Harris, was given the position of Registrar around the same time in 2015.

NATTA-NELSON CHARGED FOR FAILING TO RENEW HIS FIREARM USERS LICENSE

According to their press statement, Leon Natta-Nelson of Molineaux was formally arrested and charged on Wednesday (October 10) for failing to renew his Firearm Users License between February 01, 2018 and October 07, 2018.

His Firearm Users License expired on December 31, 2017. Natta-Nelson failed to renew the license within the lawfully stipulated period which would have been on or before January 31, contrary to section 44(4) of the Firearm Act (2009).

Section 44(5) of the Firearm Act states that “Any person who fails to pay the appropriate fee in accordance with the provisions of this section commits an offence and, on summary conviction thereof before a Magistrate, shall be liable to a fine not exceeding five thousand dollars and in default of payment to imprisonment with or without hard labour for a term not less than twelve months and not exceeding three years.”

Natta has been granted bail in the sum of $10,000 with two sureties for his appearance before the Basseterre Magistrate in December.