Summer 2017 created a big splash in Anguilla as they welcomed back for its second year,  “Anguilla Swim Week”, which featured designers from St. Maarten, Dominica, The United States and of course native designers such as Theo Cris and The Barnes Global from Anguilla. After nearly a two year break due to pregnancy and giving birth to her first child, the creator and founder Janay Raymond says that the Caribbean’s most anticipated fashion show; “is about to change the face of fashion in the Caribbean.” 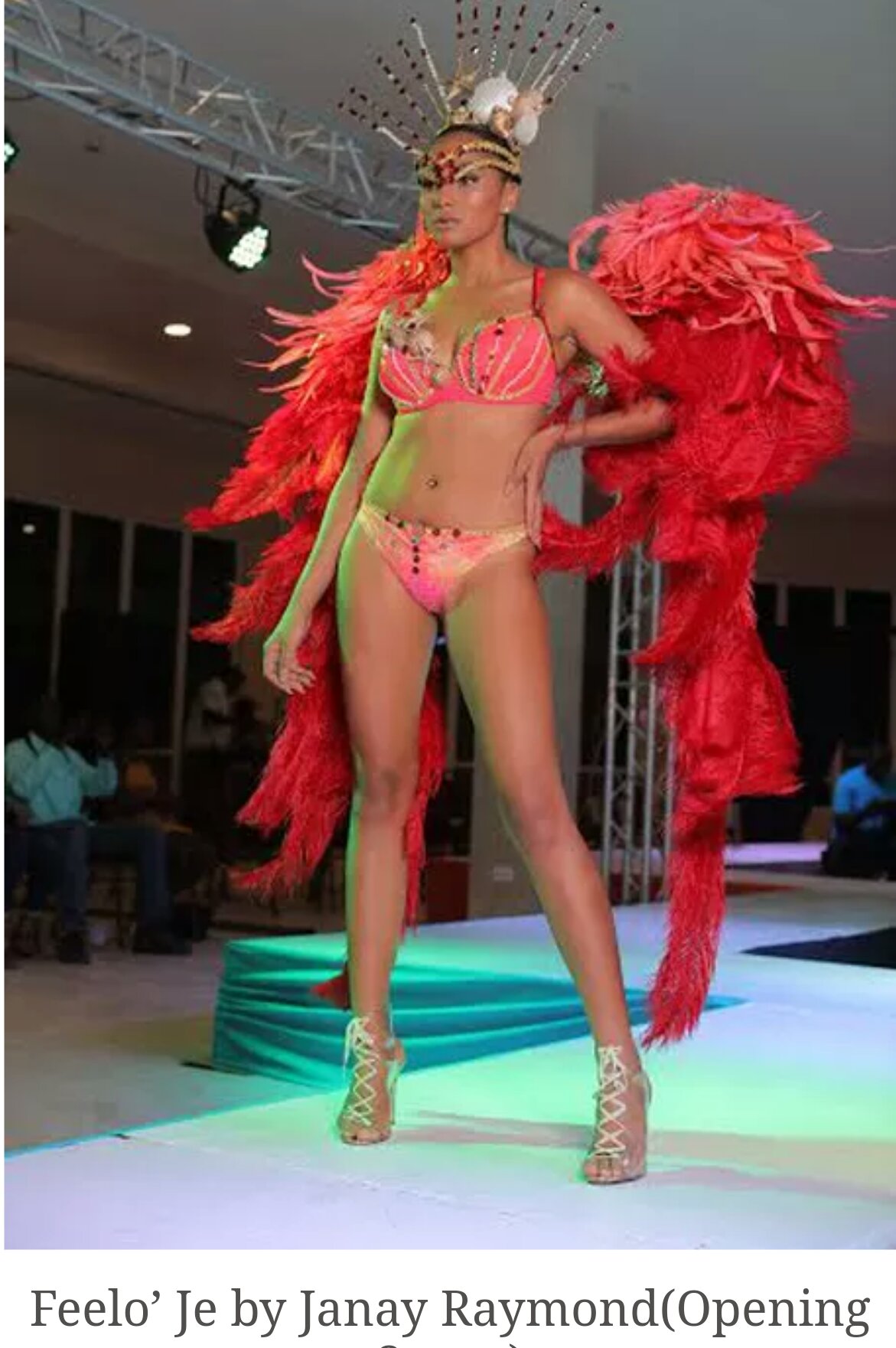 Raymond began her journey in 2007 with Feelo’ Je designs which lead her to create “Anguilla Swim” in 2015; “Because there was nothing else like it in the Caribbean. The closet fashion show dedicated to swim wear was located in Miami, FL. I had showcased in fashion shows in Los Angeles and NYFW and while I was there it became frustrating that when I would say I was from Anguilla no one had ever heard of it or knew where it was. The shows I had done focused on the production of the show and not the designs or the designers. I wanted to create something that would give my island recognition and create a platform for designers who are like me; very tiny fish in a very large pond. Here small designers have a voice, and somewhere to showcase their designs on a wider scale and be able to sale their products.”

With a grand opening to start the show, the first set of pieces designed by Raymond for Feelo’ Je featured a vivacious Mermaid intertwined with Caribbean Carnival theme. Designs with feathers, sea shells and swimsuits excited the audience and got them energetic for the rest of the show. The fashion experience featured super model JoiaJohn from the United States who graced the runway for each designer and was featured on the island billboards for promotion of the show, On how Joia became a part of this show she said “I met Janay 3 years ago at a fashion show in California and ever since then we have kept in contact. When she reached out to me and asked me to be a part of this show, I jumped at the chance. It’s been amazing experiencing Anguilla. This is my first show outside the USA and every designer’s pieces are so unique and beautiful”. The designer pieces for the show range from Resort wear to Swimwear and each designer brought out show stopping pieces for petite women, curvy women and a few pieces for the guys. One of the main highlights during the show was the kid’s line designed by the founder’s niece and nephew featuring Afrocentric prints with designs from little girl’s dresses to short sets for boys and girls. 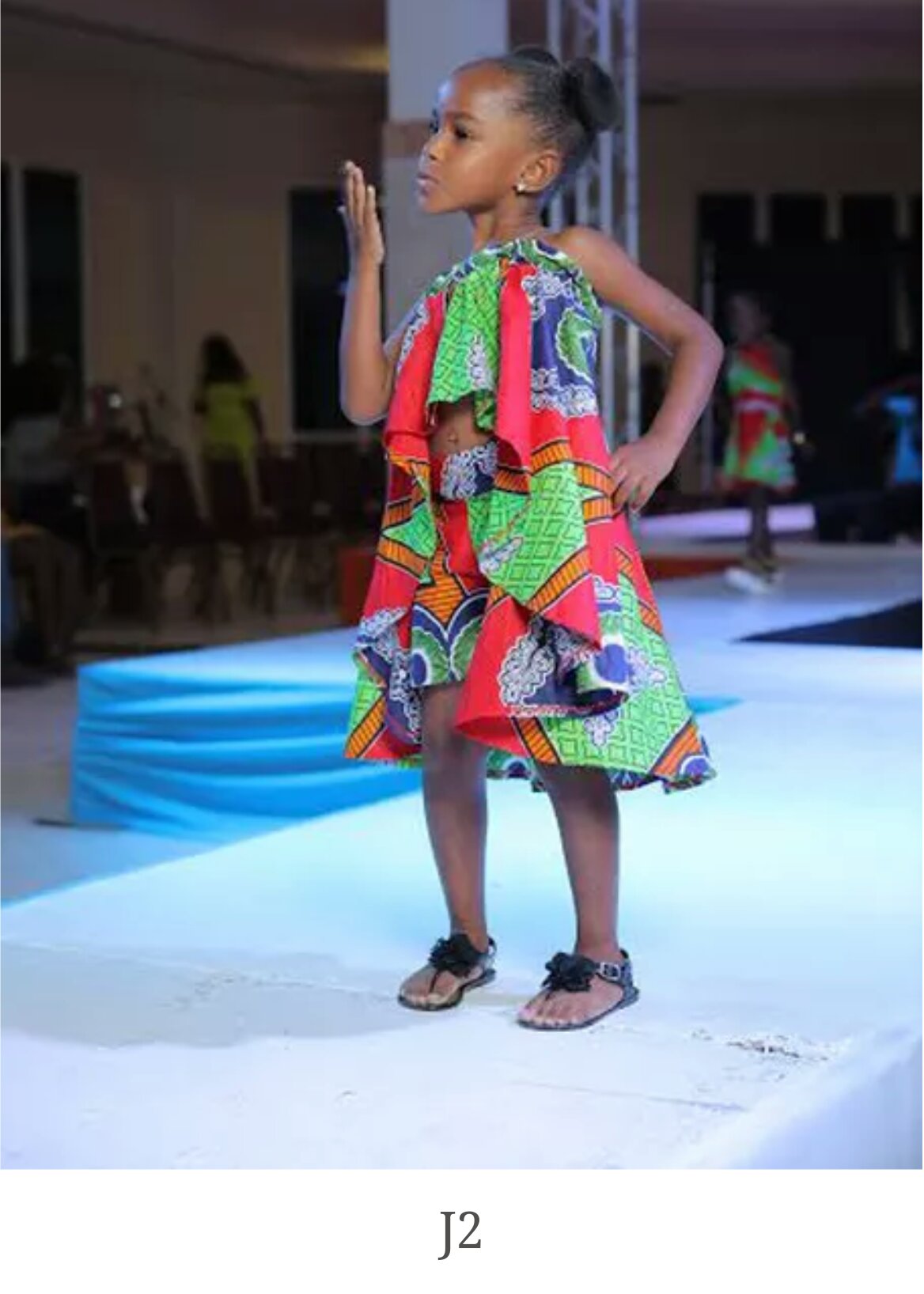 St. Maarten Designer Neptie of NeptieSwim showcased her line for the very first time, she said; “my line represents feeling beautiful and feeling like a queen. It’s important to feel confident with your body and my line is all about confidence and being comfortable”. Her line includes daring swim wear pieces for all shapes and sizes. True to island style each designer’s pieces contained exotic colors and prints with intricate cuts and shapes. Fashion Sixty4 designer Samatha Samuels native to Trinidad and Tobago; is no stranger to the limelight. She has been in the industry for over 15 years and her fashions have been seen in magazines on cover girls such as Latoya Wright for Ellements Magazine and in fashion spreads in Sheen Magazine. Samuels says; “I have wanted to Anguilla Swim week for years, this year I was not going to miss a chance to come and show my work. My line represents the woman who is not afraid to take risks and be sexy.” A young male designer from Anguilla; Yerdi Fleming also introduced his first line called “Essence of Paradise” and wowed the crowd with prints and fringe rocking the runway. The elegance of the evening that added an extra touch of came from Arabella Rose Boutique which featured evening gowns and a show stopping Princess Wedding Gown finale piece; designer said  that her inspiration came from “The beauty of women who enjoy feeling beautiful in designer wear”. With 2017 closing with a smash 2018 can only bring and even more stunning show for Feelo’Je Productions and more awareness about what the island of Anguilla has to offer the fashion world. 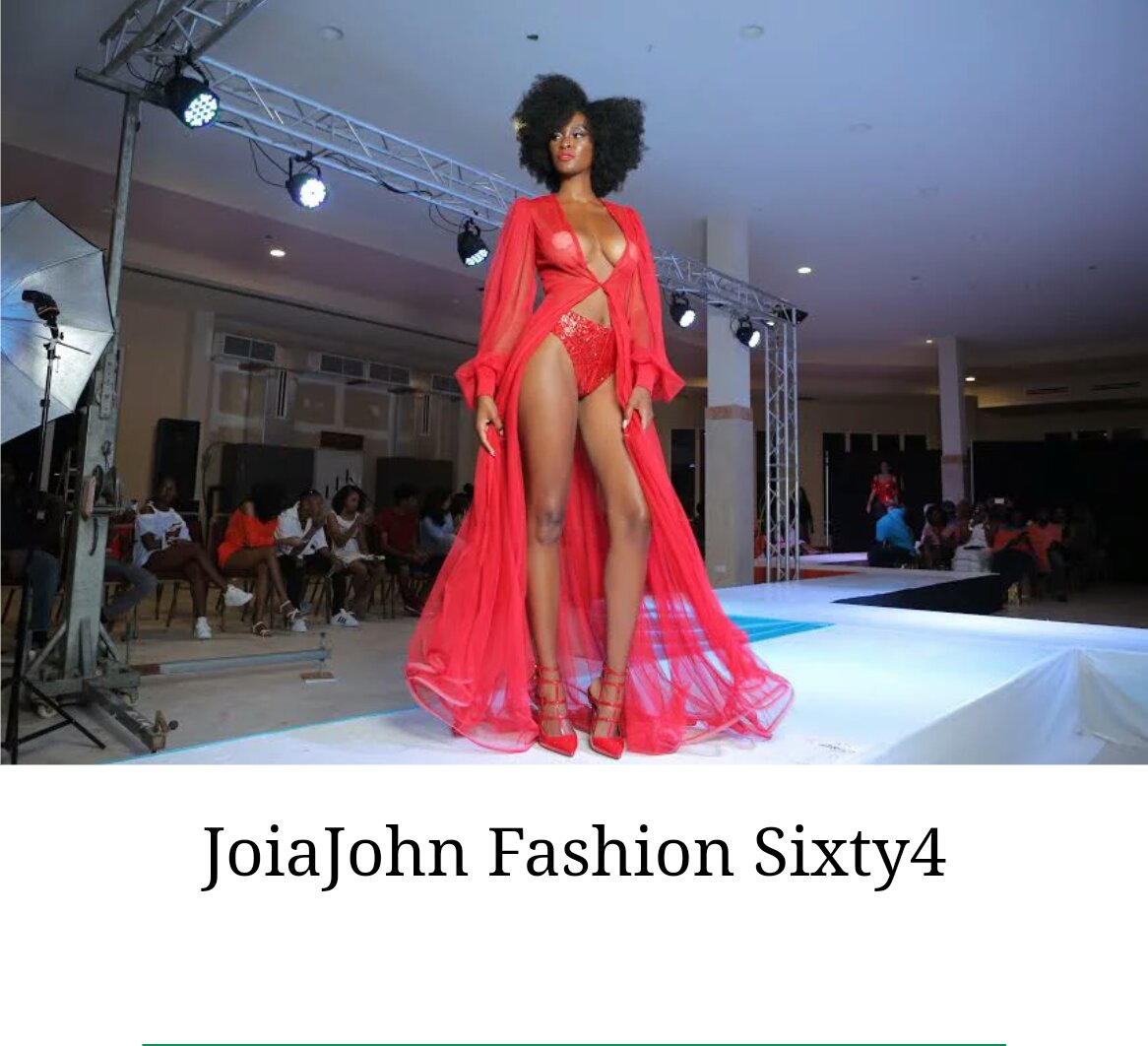