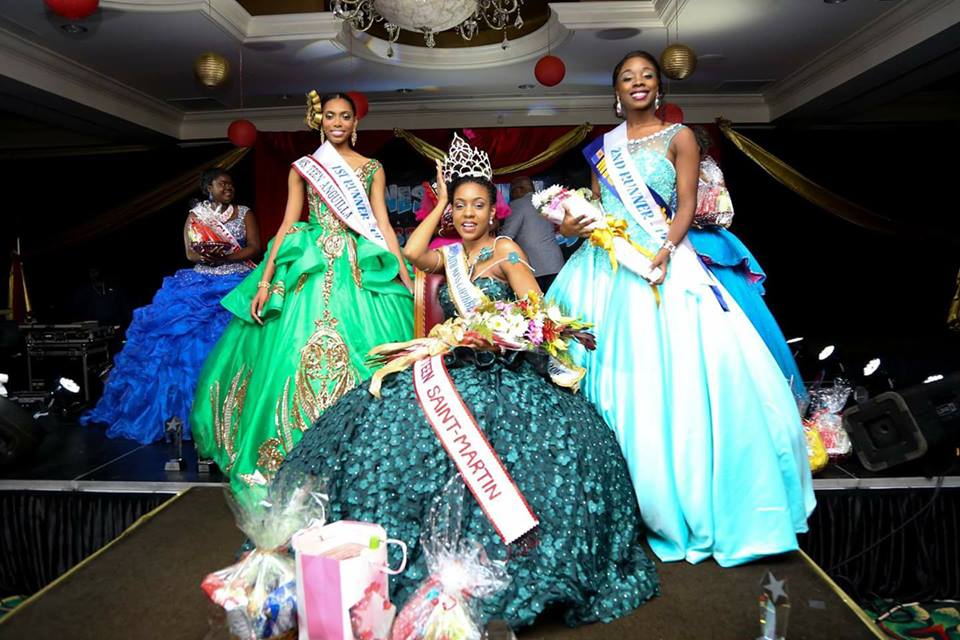 Ten contestants have already confirmed for this year’s 39th edition of the Haynes Smith Ms. Caribbean Talented Teen International Pageant, slated for December 30th at the St. Kitts Marriott Resort. The committee is already in high gear for the event, which will be held at the Marriott for the second time as part of the thrust to build the international image and profile of the event. Mr. Lawson Archibald, Chairperson of the Haynes Smith Ms. Caribbean Talented Teen International Committee and one of the founding members, said that plans are already underway to build on the successes of especially last year’s event. “We have the contestants ready to go. We already have ten contestants confirmed for the show. Last year we had the red carpet event but this year we are going to have something special. We don’t want to say it yet; we want to give (patrons) a surprise,” Mr. Lawson said.

President of the Haynes Smith Ms Caribbean Talented Teen organisation and producer of the show, Mr. Antonio Maynard, said tickets this year will be available at $EC75 and he urged persons to purchase them as soon as they become available. “We are exploring the possibility of selling tickets online but you will get more information on that later. We will also be selling tickets at the usual outlets: Tony Berry, Occasions on Fort Street and the Marriott Hotel a couple days before the event,” Mr. Maynard said.

“This year we are catering for everyone and so we have decided to put a good price of only $EC75 to get you into that venue. We have limited space so we want to urge the public to purchase their tickets very early as soon as they become available,” he added.

Meanwhile, Mr. Maynard disclosed that after a hiatus, Cuba will have a contestant in the competition and there are some exciting additions to the show this year. “We have again an international acclaimed dance group coming out of Calgary Canada and this dance group will make a huge impact on stage on the night of (December) 30th,” he disclosed. “Cuba is back after ten years or so. We are pleased to have Cuba back in the competition.” He further disclosed that in spite of having ten contestants in the competition, the show should be finished by the latest 11:30pm and they intend to start on time. Mr. Maynard also disclosed that a comedian Master of Ceremony and special guest artist will also be featured at this year’s show Mr. Archibald, meanwhile thanked persons who have supported the show over the years, including its first showing at the St. Kitts Marriott in 2017.