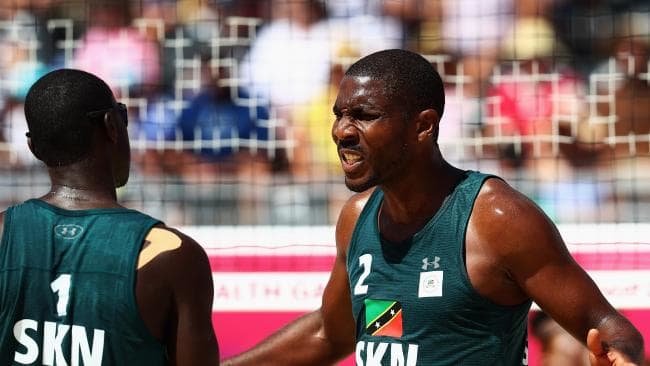 The beach volleyball gold medal winner from Sydney 2000 stated during the match that player(s) from St. Kitts and Nevis looked like “human lamingtons covered in sand”. 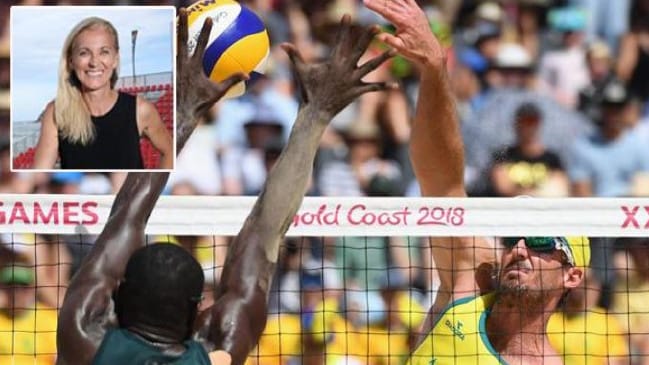 Pottharst’s comments about St Kitts and Nevis duo St Clair Hodge and Shawn Seabrookes caused the broadcaster channel 7 to be slammed on Twitter and Facebook.

According to News.com.au the comments were as follows:

“The commentator just said the dark skin from the player mixed with sand made him look like a human lamington GET THAT WOMAN OFF THE AIR,” one viewer posted on Twitter.

“Your commentator called a volleyball player a HUMAN LAMINGTON. Seriously?!?!” wrote another.

“Today at the Commonwealth Games beach volleyball, I made a comment I unreservedly apologise for and sincerely regret,” she said.