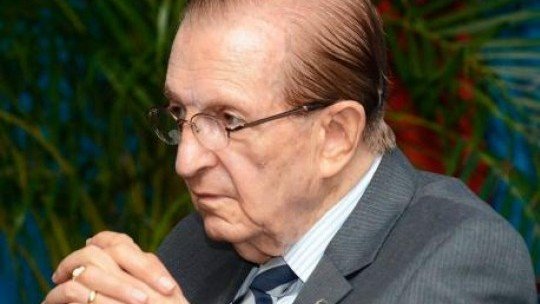 Seaga died on his 89th birthday, he passed away earlier today, (after 1 o’clock).