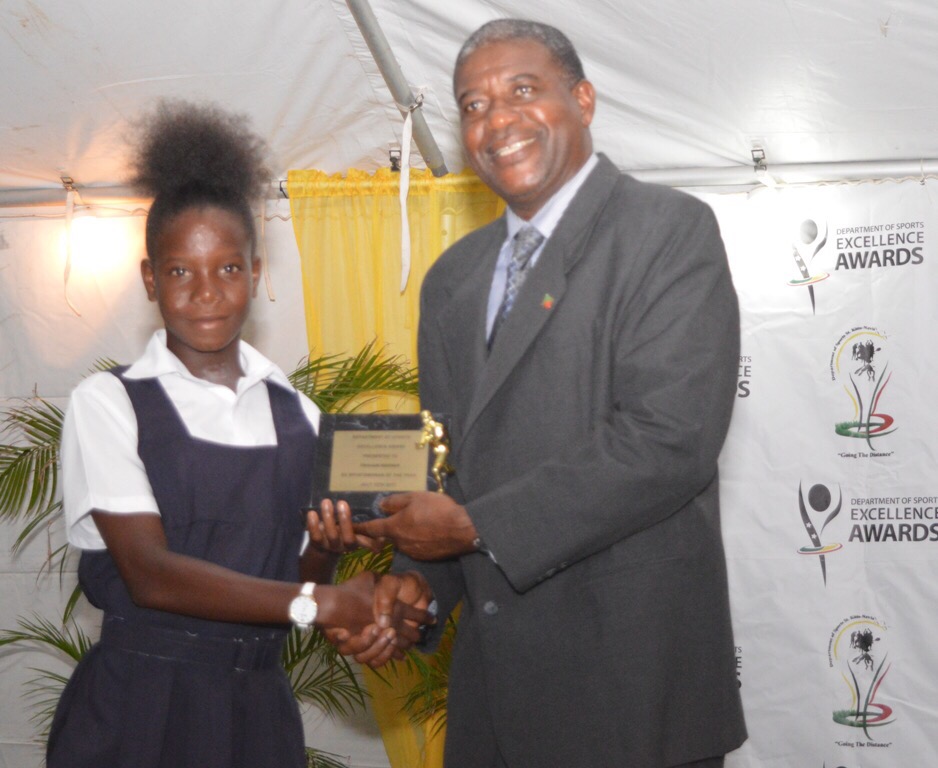 Photo 1 – Trishanie Warner receives her award for Sportswoman of the Year 2017 from Dr. Patrick Martin

Bermuda was first finishing with 412 points, with Barbados second with 384 points.

A total of 11 records were broken with Trishanie Warner from St. Kitts breaking 5 records on her own. 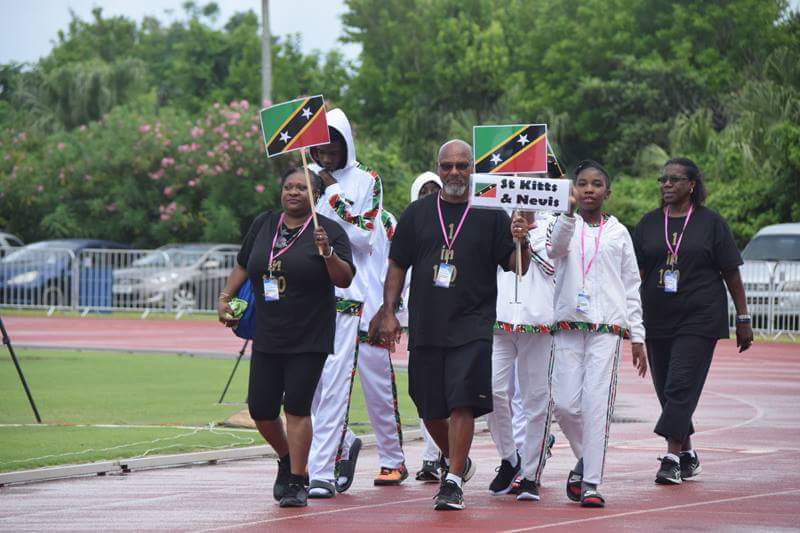 Bermuda’s Sancho Smith is now the record holder in the Under 15 Boys 800 Meter Run when he was clocked at 2:06.22, while Layla Haynes from Barbados is the Girls 1000 Meter Run Open record holder after clocking 3:08.47.

Bermuda’s Eleanor Richmond is the record holder in the under 15 Girls Javelin Throw 500g with a top toss of 35.82m, while the new Under 13 Girls Shot Put 3kg record hold with a toss of 9.79m is Samiya Dell from Barbados.