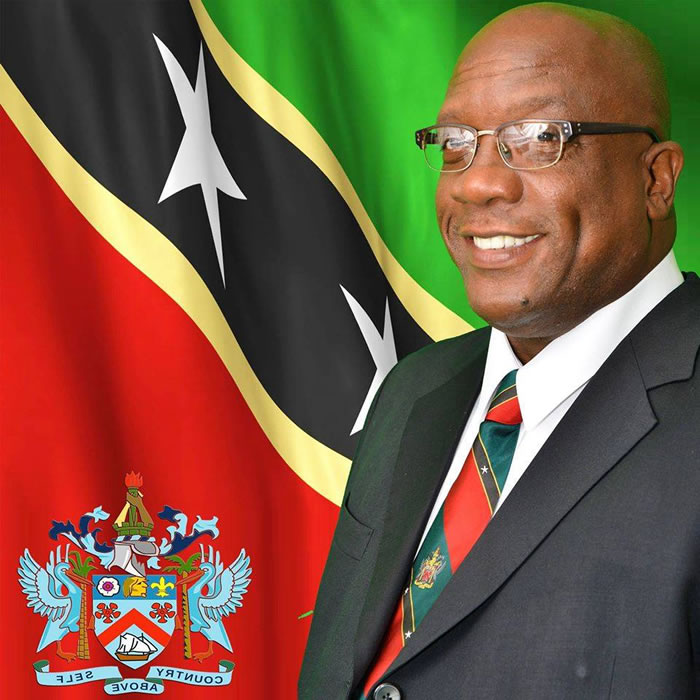 Basseterre, St. Kitts, July 28, 2018 – While St. Kitts and Nevis’ Prime Minister and Minister of Finance, Dr. the Hon. Timothy Harris boasts of “surpluses and surpluses in the Treasury,” the United Nations Secretary General, António Guterres has urged him and other Caribbean Community (CARICOM) member states to pay their mandatory contributions “on time and in full,” warning that the global body is “at risk of running out of cash.”

St. Kitts and Nevis was not among Antigua and Barbuda, The Bahamas, Barbados, Jamaica and St. Lucia, listed as the only five of the 14-member CARICOM states having done so.
In a letter to UN staff, Guterres on Thursday said that he had “written to member states regarding the troubling financial situation facing the United Nations.”

At the end of June this year, the UN said the amount of money paid by member states for the 2018 assessment stood at around US$1.49 billion.

At the same time last year, the amount paid to the regular budget was just over US$1.70 billion.

According to CMC News in Barbados, in a table complementing the report, the UN said that, as of Wednesday 26 July, 112 member-states have paid their regular budget assessments in full, with only five of the 14-member CARICOM states having done so.
They are – Antigua and Barbuda, The Bahamas, Barbados, Jamaica and St. Lucia.

“I have appealed to member states to pay their assessments on time and in full, and highlighted the risk the current situation poses to the delivery of mandates and to the reputation of our organization,” Guterres noted.

The UN chief said it was necessary for the world body to continue delivering on its key mandates.

“Caused primarily by the delayed contributions of member states to the Regular Budget, this new cash shortfall is unlike those we have experienced previously,” he wrote.

“Our cash flow has never been this low so early in the calendar year, and the broader trend is also concerning: we are running out of cash sooner and staying in the red longer,” he added.

Speaking to reporters at UN Headquarters here, his spokesman Stéphane Dujarric said the UN fully understands that some member states operate on different fiscal timetables, “but, unlike in previous years, the cash flow has never been this low, so early in the calendar year.”

He also said the UN does not have much financial flexibility “and relies on member states to pay their dues on time and in full.”

Dujarric said the UN Secretariat would now be looking into ways of reducing expenses, “with a focus on non-staff costs.”