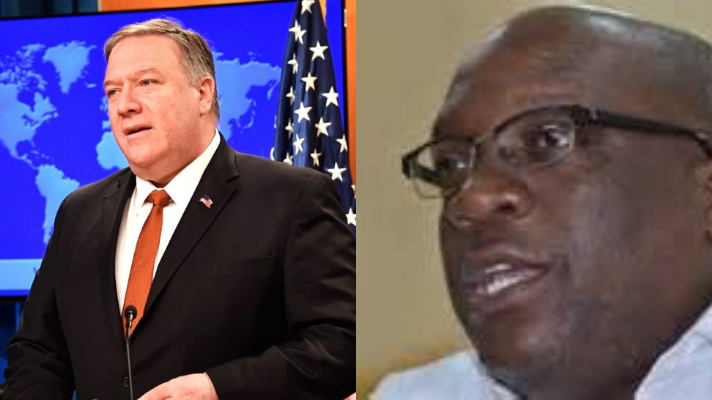 The Human Rights Report on St Kitts and Nevis released by United States Secretary of State, Hon. Michael Pompeo noted that the St Kitts and Nevis constitution provides for freedom of peaceful assembly and association but that in St Kitts and Nevis, “opposition parties and media, however, reported incidents in which the exercise of these rights was restricted.”

“For example, in February the government banned the opposition St. Kitts and Nevis Labour Party from using public facilities,” said the US Department of State.

In March last year, the Acting Director of the Department of Community Development informed the opposition St. Kitts-Nevis Labour Party (SKNLP) that it cannot use the community centers in St. Kitts to have discussions on national issues with citizens and residents.

The SKNLP during its term in government from July 1995 to February 2015, gave permission to opposition parties including Harris’ coalition opposition and the People’s Action Movement (PAM), to use the community centres.

Letters to Prime Minister Harris and letters and meetings with non-governmental organisations including the St Kitts Christian Council, the St Kitts Evangelical Association and the St Kitts and Nevis Chamber of Industry and Commerce have not resulted in positive results.