Virgil Hodge among Six Selected to 2018 Hall of Fame Class 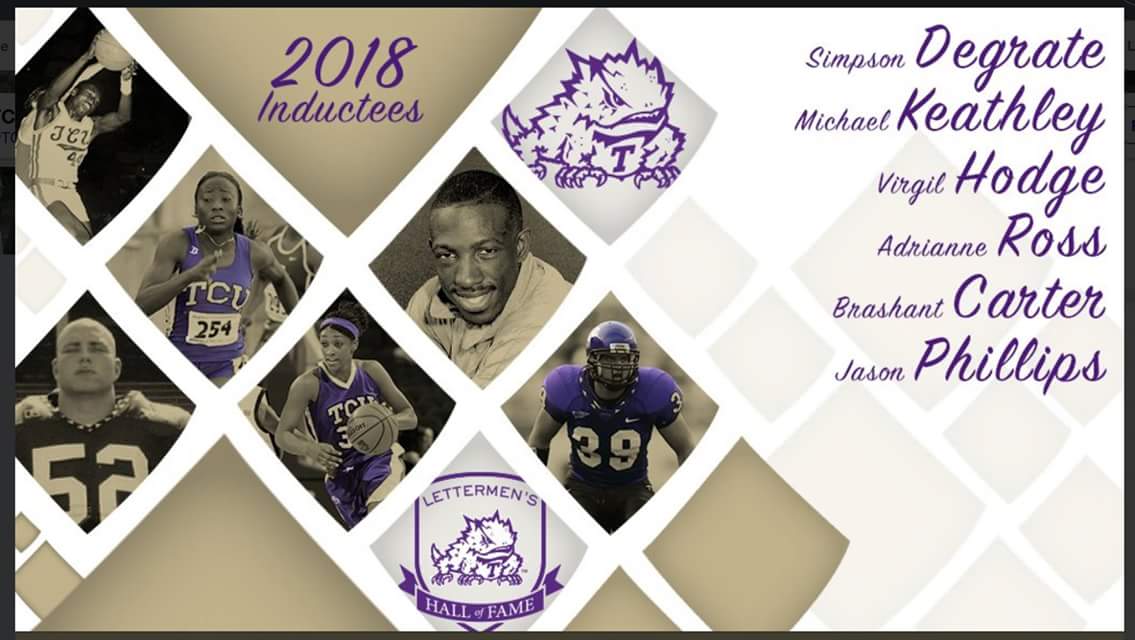 SKN PULSE – Texas Christian University has released the names of six athletes selected for the TCU Letterman’s Hall of Fame Class of 2018. Among them is Virgil Hodge of St. Kitts and Nevis, who graduated from the University in 2018.

As a collegiate athlete, she was a six-time All-American and winner of multiple Mountain West Conference championships. Six All-American honors is a TCU women’s record.

According to the school’s Athletic Website, to be considered for TCU’s Hall of Fame, one must have achieved good academic and athletic standing while a student-athlete at TCU in addition to distinguishing himself/herself as an outstanding competitor.

Nominees are judged 70% playing ability at TCU and beyond and 15% TCU Involvement and 15% Community Service. Moreover, the nominee would need to be out of TCU for a minimum of 10 years.