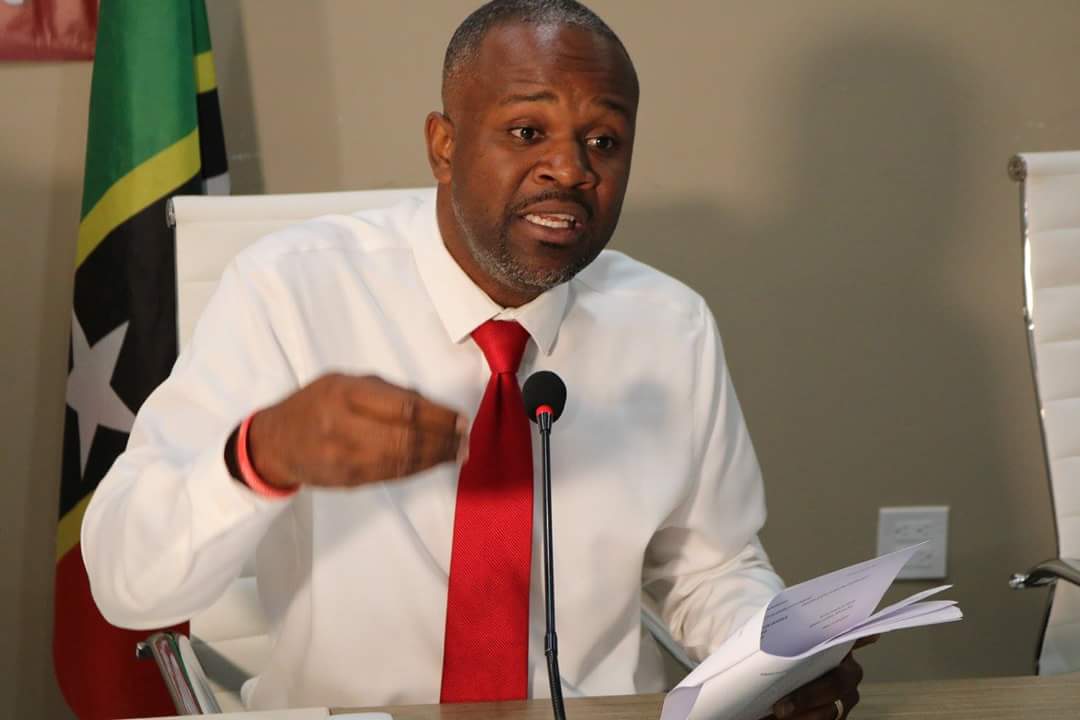 In a statement on Monday, Maynard said it is an “opportunity for us as a nation to take a professional response to this most unfortunate turn of events in order to improve public trust and confidence in the public services of our country.”

He also said all EMS and Police emergency response protocols must be immediately reviewed to ensure they are at industry standards.

Maynard also called for the immediate re-training and recertification of all EMS staff.

“The Police must use this as a Toolbox exercise to reinforce updated related protocols. The Ministry of Health in collaboration with the Police should commission a PR campaign to sensitize and educate the general public about general emergency protocols such as, but not limited to, giving way to emergency response personnel or handling someone in an accident,” said the first-term parliamentarian, who represents the constituency where Tau lived with his family.

“Regardless of events preceding the accident that has left a family in tatters, with a mother and father without a son, brothers and sisters without a brother, aunts and uncles without a nephew, the Buckley’s community without a friend, our main focus should always be the preservation of life. It is not up to us, whether Police, EMS or bystander, to determine how someone should be punished if we perceive them to be in breach of the laws. In St. Kitts & Nevis, we abide by the rule of law and everyone is entitled to due process whether you are a priest or a young man being chased by police,” said Maynard, who expressed his “heartfelt prayers, sympathies, and condolences to Indira Fraites, Phil Johnson and all family and friends of young Tau. May his soul rest in peace and may justice be done.”

A police statement said Tau, who turned 20 last Saturday ran a red light before losing control of his motor cycle when he attempted to evade a police patrol when he fell.

Unconfirmed reports say that police allegedly knocked the youth off his bike but the police statement deny this saying the vehicle which was pursuing Johnson stayed at a distance.

There have been calls for an independent investigation into the handling of the matter by the police and the EMS.