West Indies name Powell for One Day series against Bangladesh 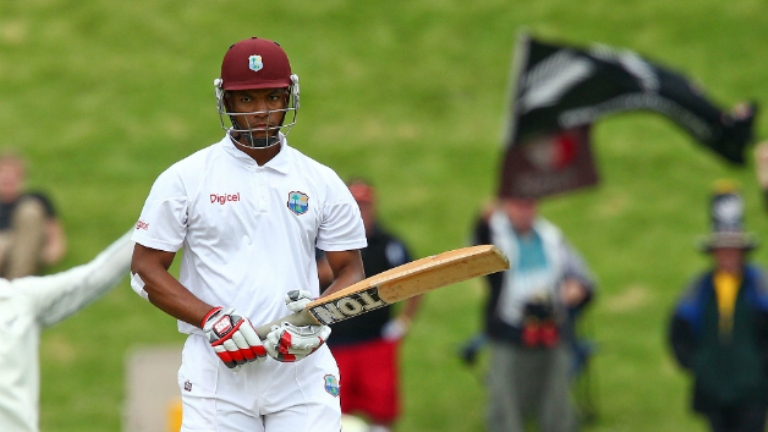 Nevisian Cricketer, Kieran Powell has been named in the West Indies one day squad to face Bangladesh in a three match series, commencing on Sunday July 22nd in Guyana.

With the Windies team on a high after completing a clean sweep of the tests series recently, their intention would be to dominate the ODI’s.

Games are also scheduled for Guyana on Wednesday 25th July and for Warner Park in St. Kitts, for Saturday 28th July.

Teams will engage in a T-20 series commencing on
Tuesday 31st July at Warner Park, St. Kitts. This will be followed by two matches in the United States at Central Browaed on August 4th and 5th.