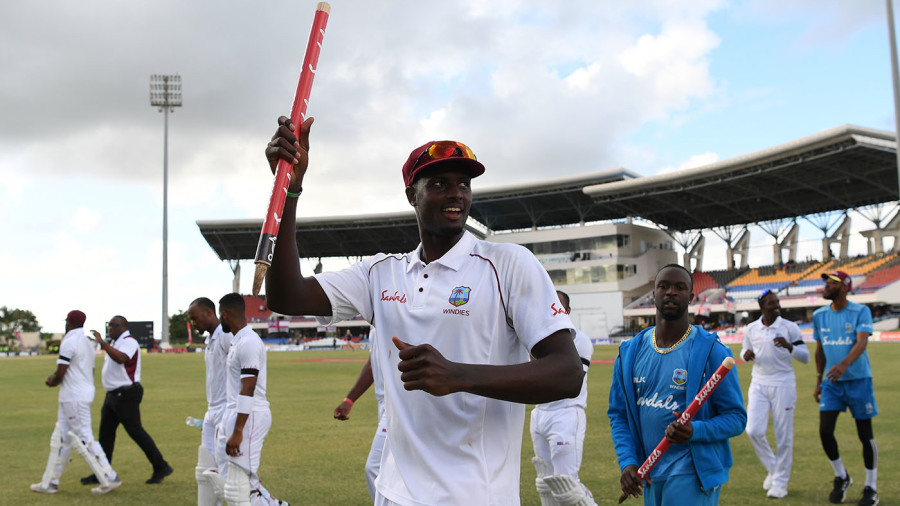 The West Indies team will be without their captain, Jason Holder, for the third Test of the series against England after an ICC suspension.

Jason Holder was held responsible for his team’s slow over rate during the win in Antigua. Back in December 2017 he also suffered the same faith and missed one test against New Zealand in Hamilton.

Windies clinched the three-match series with a second successive win – this time by 10 wickets – with three days to spare in Antigua. They won the first Test in Barbados by 381 runs within four days.

Holder’s absence will create a huge gap for the West Indies in the lower order since he has starred against England. His unbeaten 202 in the first test match is the third highest score by a number eight batsman.

Windies have fielded a four-man pace attack in each of the two Tests, with much success. Holder’s absence may have the way for Jamaican fast Bowler, Oshane Thomas, (if he gets the nod, he will be making his test debut).

Vice-captain, Kraigg Brathwaite is expected to lead the West Indies.

The third and final Test, in St Lucia, is due to begin next Saturday.