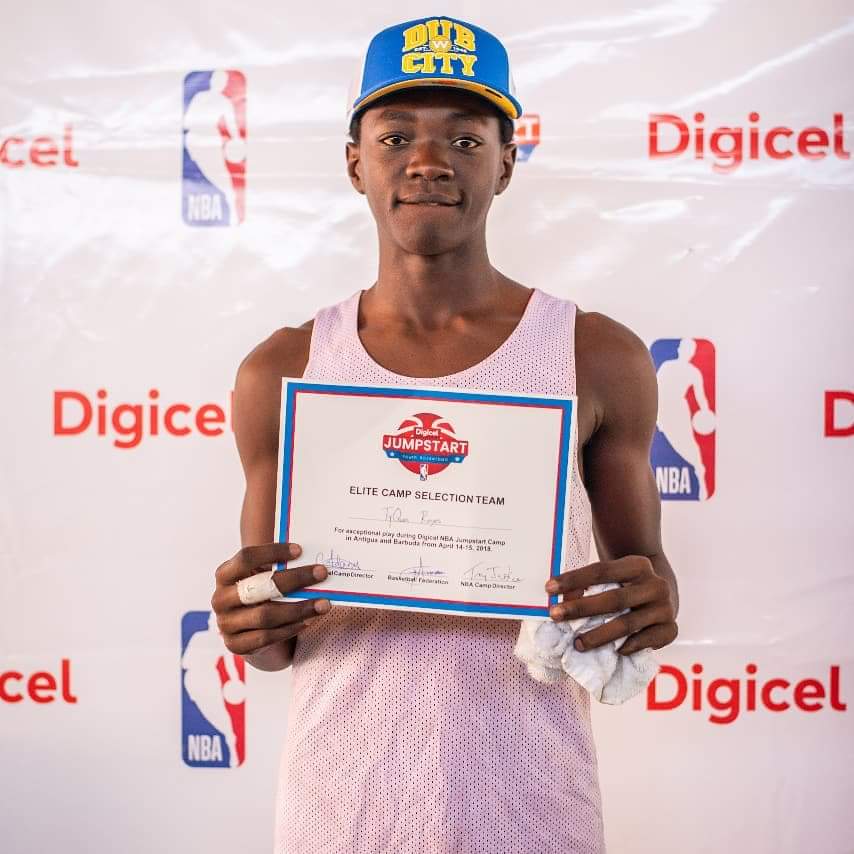 Young Kittitian Basketball player, TyQuan Rogers has been selected to participate in the NBA Jumpstart Elite to be held Trinidad.

Rogers is one of seven players that was selected from an estimated pool of 72 players that participated in an NBA camp last Saturday and Sunday (14th -15th) at the JSC Sports Complex in Antigua.

From the camp, seven players were selected by the NBA coaches in consultation with the schools’ coaches for the NBA Jumpstart Elite camp scheduled for July 14-15, where they will compete with the other elite selectees from the other markets. 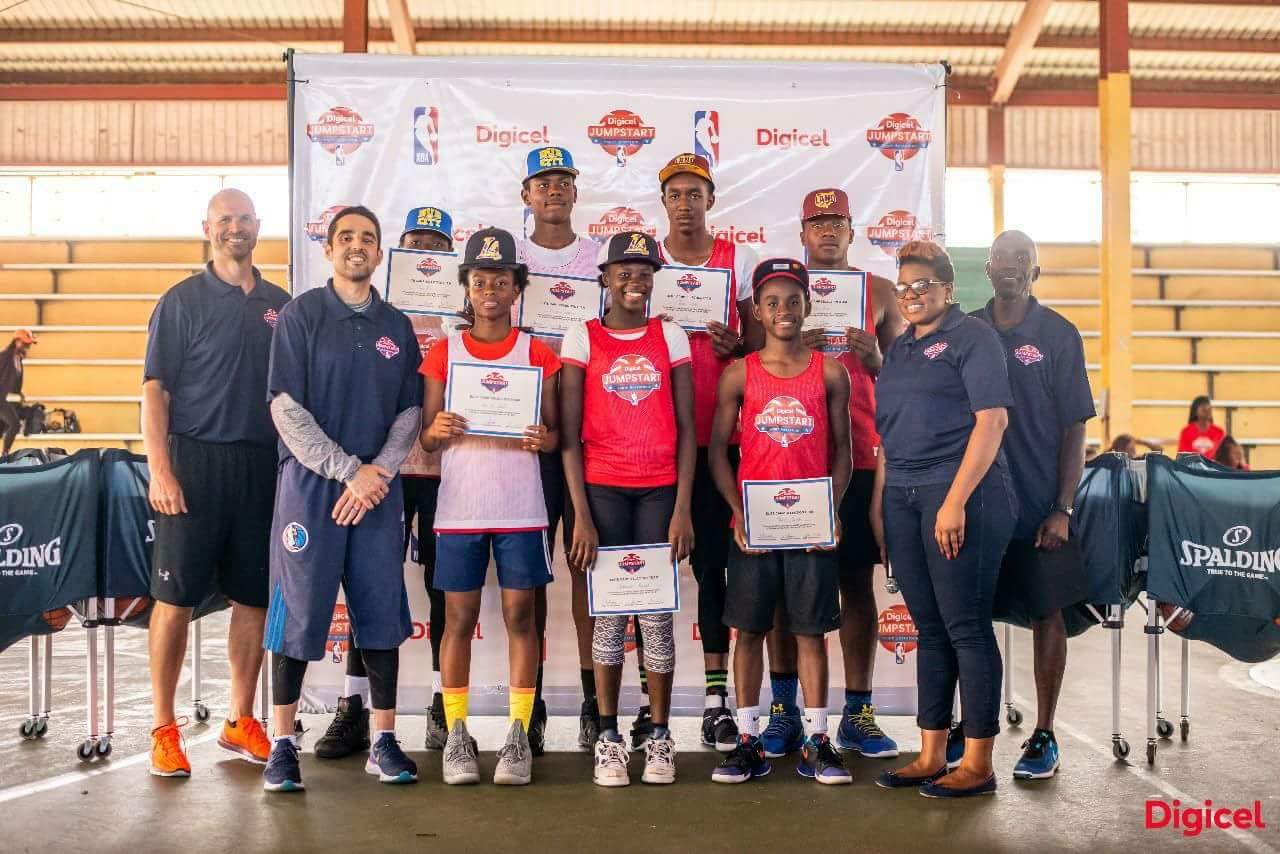 In Trinidad, the top 14 – eight boys and six girls – will then be selected to be a part of the NBA Experience event, for which they will travel to the U.S.

TyQuan plays basketball with his high school team in Verchilds as well as with the Bird Rock Uprisers in the local junior basketball league.