Douglas calls on Harris to disclose if Peter Virdee has a St. Kitts and Nevis Diplomatic Passport 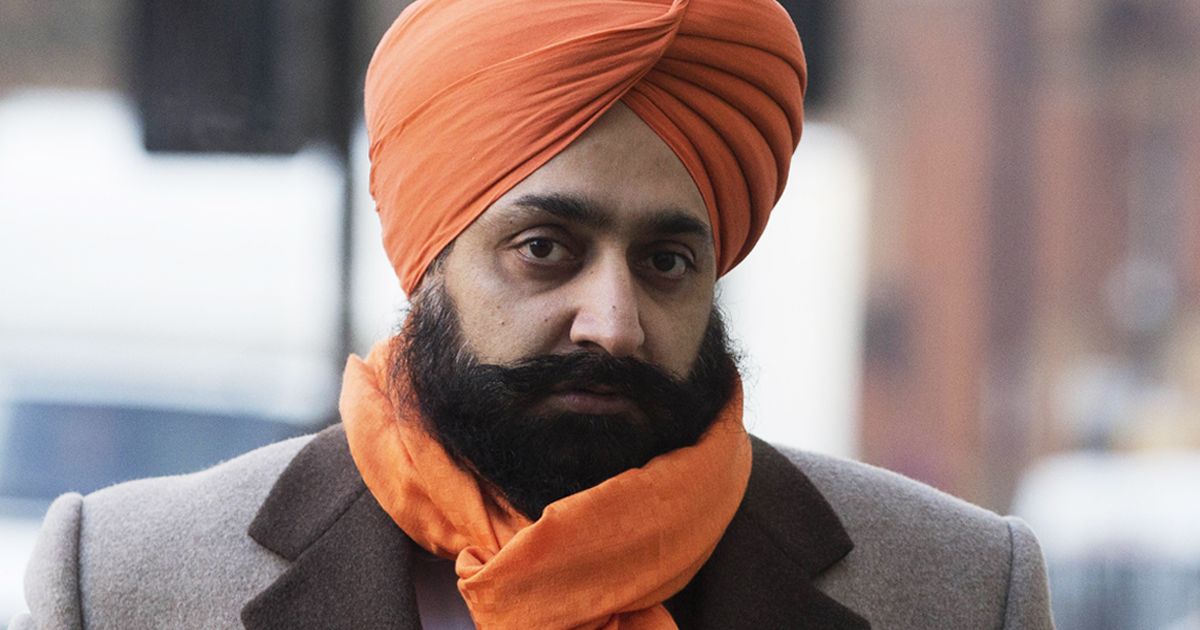 Basseterre, St. Kitts, May 17, 2018 – Leader of the Opposition in St. Kitts and Nevis, the Right Hon. Dr. Denzil L. Douglas has called on Prime Minister Dr. the Hon. Timothy Harris to tell the nation if British property tycoon Peter Virdee has a Diplomatic Passport issued by the Government of St. Kitts and Nevis.

Mr Virdee and business associate Dieter Trutschler were taped making references to the topic of payments or gifts to government officials.

“Just before I came here, I was reliably informed and I have also being informed officially and confidentially and fearlessly, that Peter Virdee carries a Diplomatic passport and I am told and it is being alleged that Harris knows about it,” Dr. Douglas told listeners.

He said Prime Minister Harris is the only person who issues Diplomatic passports here in St. Kitts and Nevis.

Responding to statements that Virdee is an economic citizen of St. Kitts and Nevis acquired under his former administration and it implicates him in the Virdee-Antigua-St. Kitts Bribery Scandal, the former prime minister said:

“I would like to reiterate again what I have said previously, that if Mr. Virdee is indeed an economic citizen as a result of the citizenship by investment programme this was never brought to my attention, nor was I aware of it,” said Dr. Douglas.

He said however that is indeed true, it has no bearing whatsoever on the integrity of the due diligence process as it was instituted under his administration.

“The fact of the matter is that no one has control over what an economic citizen chooses to do once he has been cleared by the due diligence process and acquired citizenship. But what our Citizenship by Investment Act does provide for, is that if an economic citizen commits a crime after receiving citizenship and has been found guilty by a court, the government of St. Kitts and Nevis reserves the right to revoke his citizenship and confiscate his or her passport. This is our fail-safe mechanism for dealing with such contingencies,” Dr. Douglas said.