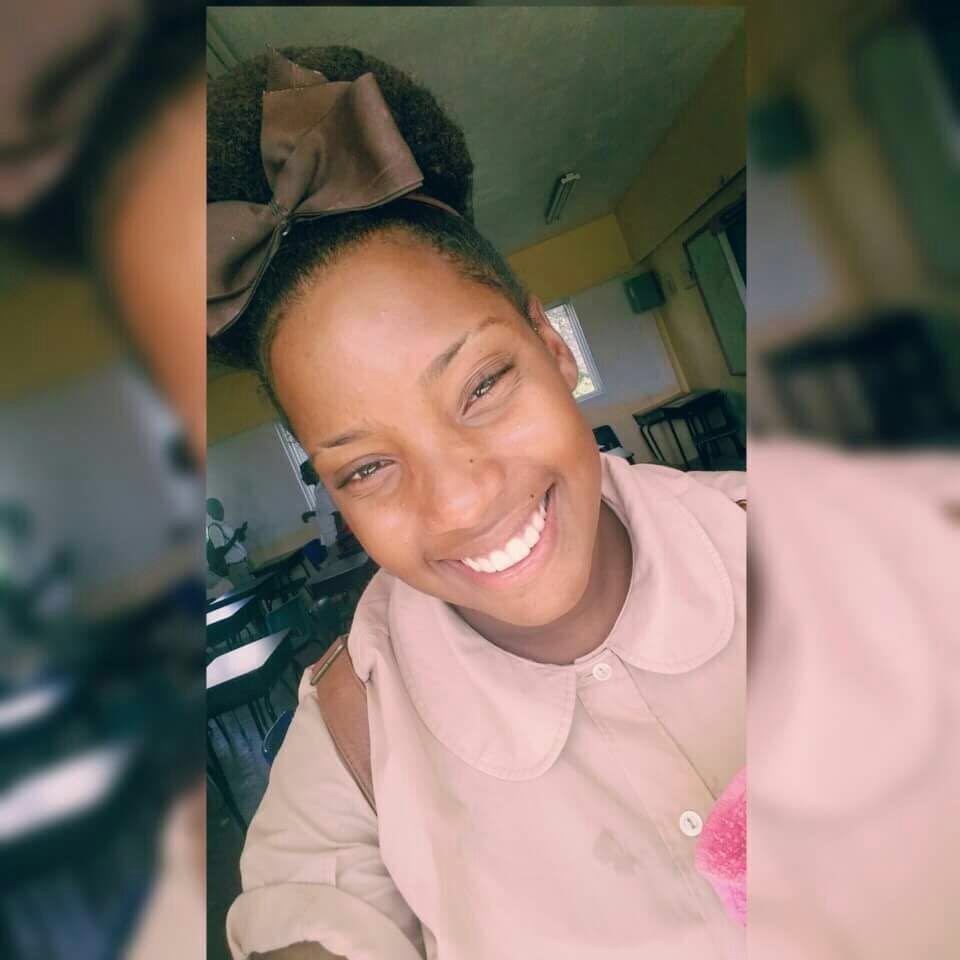 Basseterre, St. Kitts, June 14, 2018 – Today, June 14, 2018 marks the first anniversary of the gruesome discovery of the body of then missing 17-year-old Leanna Napoleon.

Twelve months after Leanna was first reported missing on May 8, 2017, five females, ranging in ages 19 to 82 years, have died tragically in St. Kitts and Nevis, four since January this year. 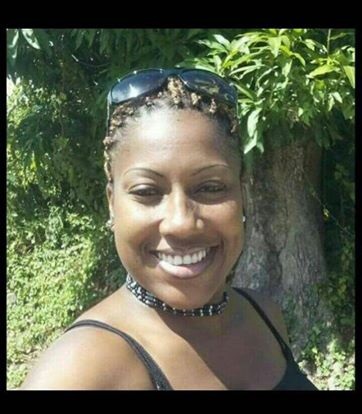 37-year-old Lydia Jacobs of Nevis was murdered on June 2, 2017 while search parties were combing several areas for Leanna. 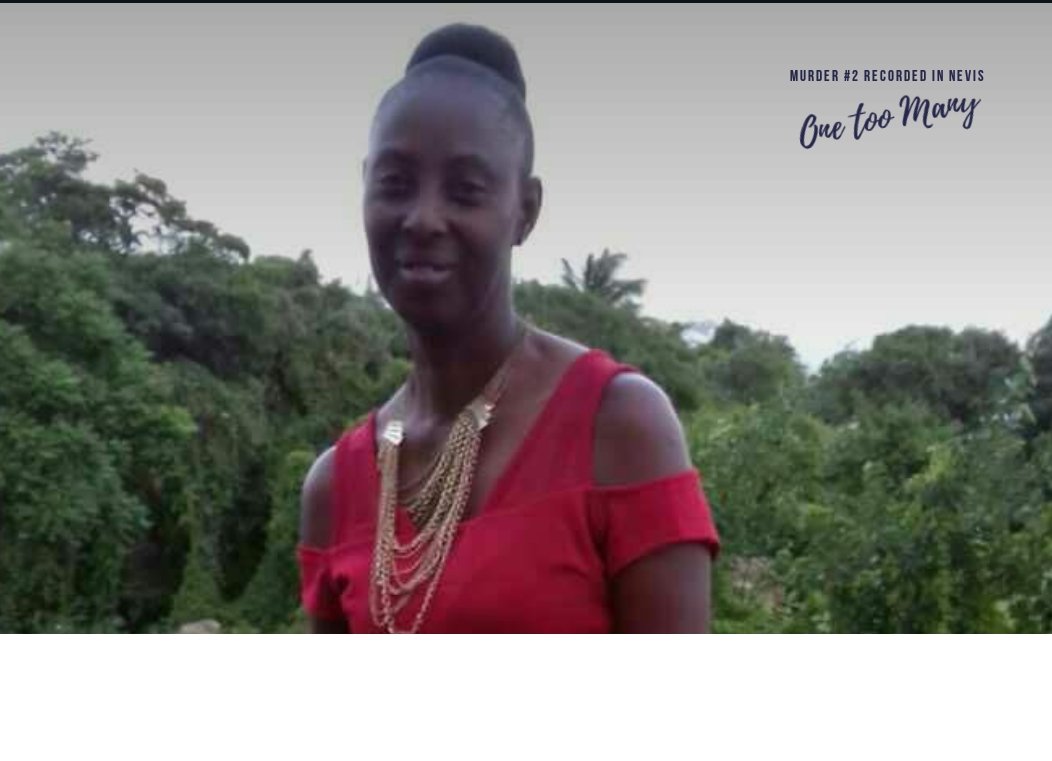 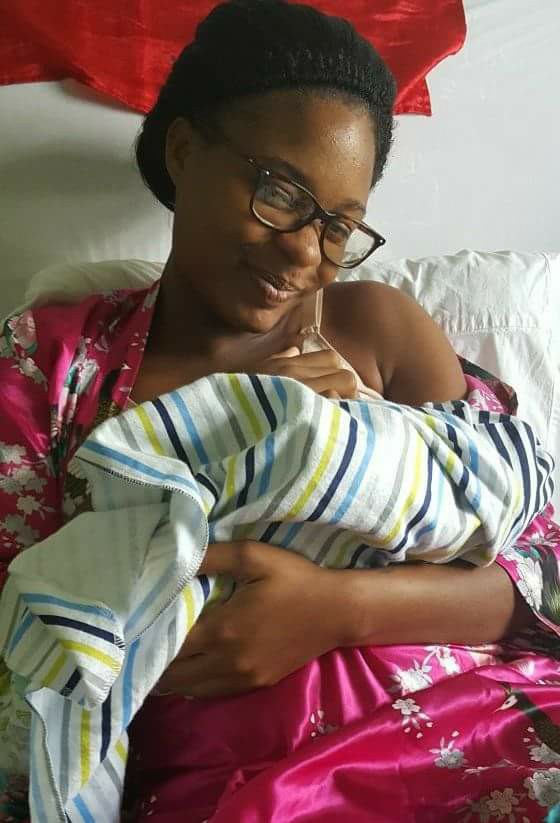 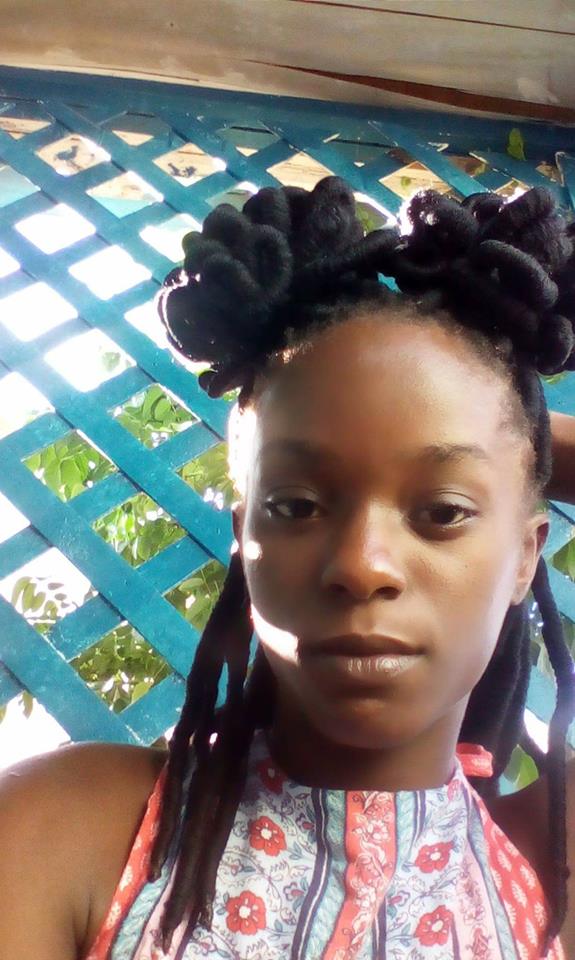 Leanna Napoleon’s partially decomposed body still clothed in her Basseterre High School (BHS) uniform, was found a shallow grave in the Olivee’s mountain, St. Kitts on the night of June 14 and removed on June 15, 2017.

Several search parties and passionate appeals failed to find her alive. It is believed she was held captive for nearly 37 days.

As in the case of several recent killings, no cause of death was ever issued following an autopsy In fact there is no record of police stating a date when an autopsy was carried out and its conclusion.

Family members, friends, teachers, students, politicians and members of the public gathered on the BHS grounds on June 21 for a candlelight vigil in her memory.

The funeral service of Leanna Mary Antoinette Angel Napoleon was held at the Zion Moravian Church on June 26th 2017.

There was no immediate information whether a Preliminary Investigation has been held and a date set for a High Court trial.