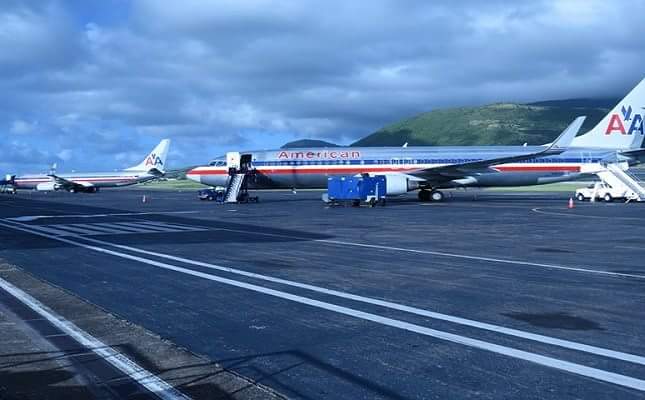 Basseterre, St. Kitts, June 30, 2018 – The opposition St. Kitts-Nevis Labour Party (SKNLP) ought to be concerned that its hard work to attract international flights into the Robert L. Bradshaw International Airport during its 20 years in office could be in jeopardy.

The party in a posting on its Facebook page Friday informed that a private partner involved in the jet terminal at the Robert Bradshaw International Airport has cited “extremely poor level of security management at the compound” and has opted out of the arrangement.”

The private terminal which began operations in May 2014 was a joint-venture between the Government of St. Kitts and Nevis, the St. Christopher Air and Sea Ports Authority (SCASPA) and the Veiling Group – an aviation company with activities in aircraft sales and leasing headquartered in Mauritius with offices in London and Dubai. 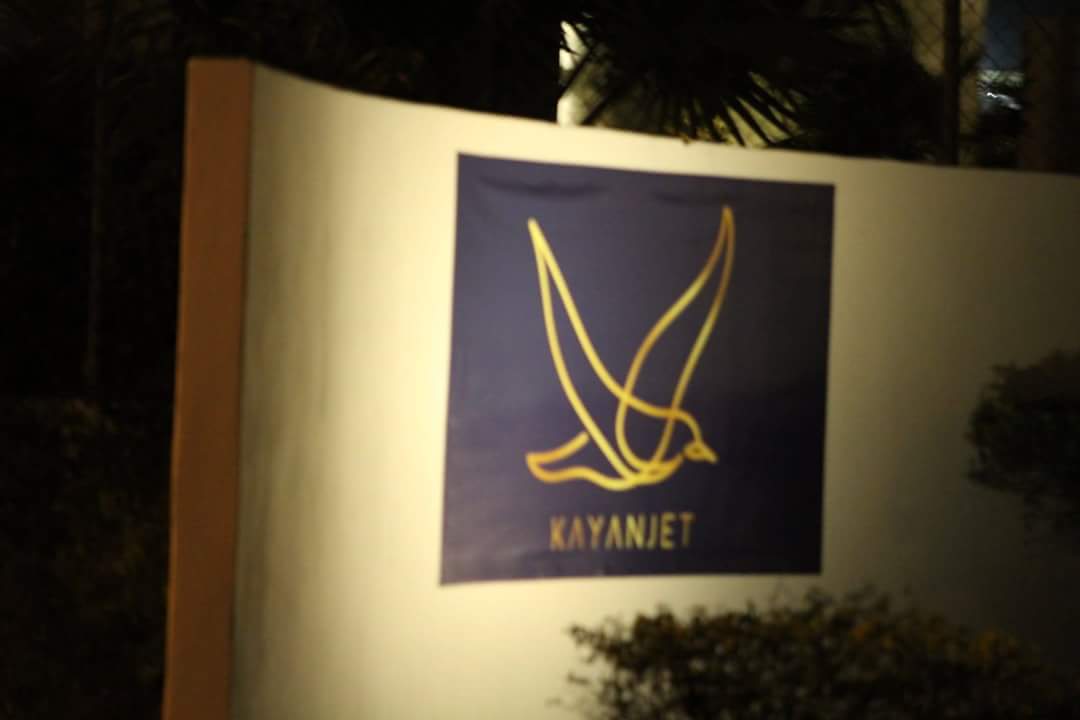 The Party said that according to well-positioned sources, the Transportation Security Administration (TSA), an agency within the United States Department of Homeland Security, noted numerous serious lapses in the St. Christopher Air & Sea Ports Authority’s management of the airport’s security.

“The TSA expressed serious concerns about persons being promoted to higher positions without having the proper qualifications and without sitting the requisite promotion exams. The US agency also noted that persons carrying firearms were being allowed to enter the airport compound without proper clearance. The agency also pointed out that persons had been hired as airport security personnel without the requisite background checks and criminal record checks being first conducted,” the report said.

“A pass along the bypass road would reveal that the private terminal is under new management and has been renamed ‘Kayanjet’ and the backstory to this change is most concerning,” said the report.

The report stated that over the past three years, the Timothy Harris-led administration’s continued failure (through SCASPA) to uphold its end of the security management contract led to the Lounge’s loss of credibility with its biggest client, American Airlines (AA).

“As a result, the Lounge lost the permission to process United States-bound passengers. This resulted in a significant financial loss which led one of the two business partners to end the partnership,” said the report, citing that “a major contributing fact to the airport’s security mismanagement is the splitting of Aviation and Sea Ports between two government ministers, both of whom sit on two separate islands.”

“Under the Labour Party administration, both portfolios were assigned to the same minister as it was understood that both are classed as border security. If Dr Harris’ government fails to improve the Robert L. Bradshaw International Airport’s security standards, St. Kitts will lose every single international flight that the previous Labour administration worked so hard to gain for the country,” the report said.

In 2014, the YU Lounge at St. Kitts’ Robert L. Bradshaw International Airport was touted as the Caribbean’s newest airport lounge, but also one of the region’s best.