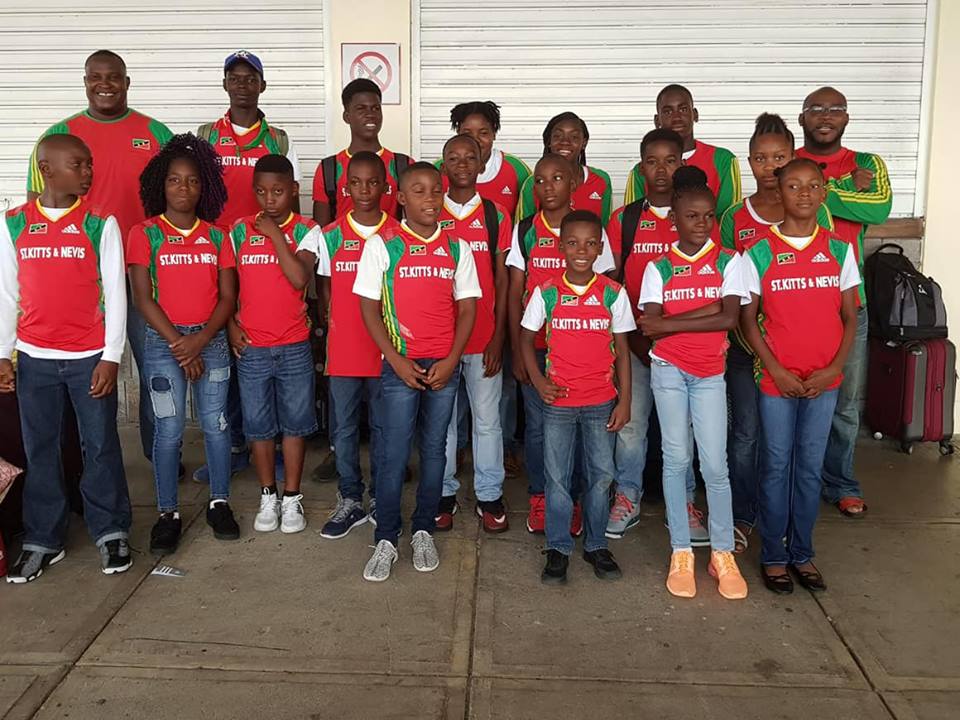 Eleven athletes and two officials who are in possession of US visas departed on American Airlines morning flight to Miami.

A chartered flight to Bermuda with several athletes, teachers and officials were scheduled to leave for Bermuda. Friday morning. That flight, first scheduled to leave Thursday was scrubbed after the captain was refused permission to enter US airspace.

According to a reliable source the aircraft lacked a vital piece of electronic communications equipment and was denied entry.

The equipment was purchased in Ohio and the aircraft with the athletes departed Friday.

The two-day Caribbean Union of Teachers Students’ Track and Field and Swimming Championship — the CUT Games begins at the National Sports Centre. It will be the first time the event has been held in Bermuda.

Hundreds of athletes, aged from under-9 to under-15, will compete in the games, which are being held as part of the 100th anniversary celebrations of the Bermuda Union of Teachers (BUT).

Shannon James, the BUT president, said: “We are very excited about hosting these games. The BUT was founded on February 1, 1919 and we have organised a year-long list of events in the run-up to our 100th anniversary and this is one the biggest.

“I would urge people turn out to support the young people who are coming here from across the Caribbean for these games. It is going to be a great event.”

The opening ceremony will take place at 3pm on Friday.

As well as the games, the BUT has organised 100th anniversary events such as a sports tournaments, treasure hunts, a bowling tournament as well as a Centenary theatrical production by Patricia Nesbitt at the Earl Cameron Theatre in September.

James added: “The events are not just about the BUT, they serve a larger purpose as we are trying to raise $100,000 to set up four scholarships for young Bermudians. We absolutely believe in our young people and want to do our utmost to help them in the future and we thought the scholarships were a good way of doing that.”