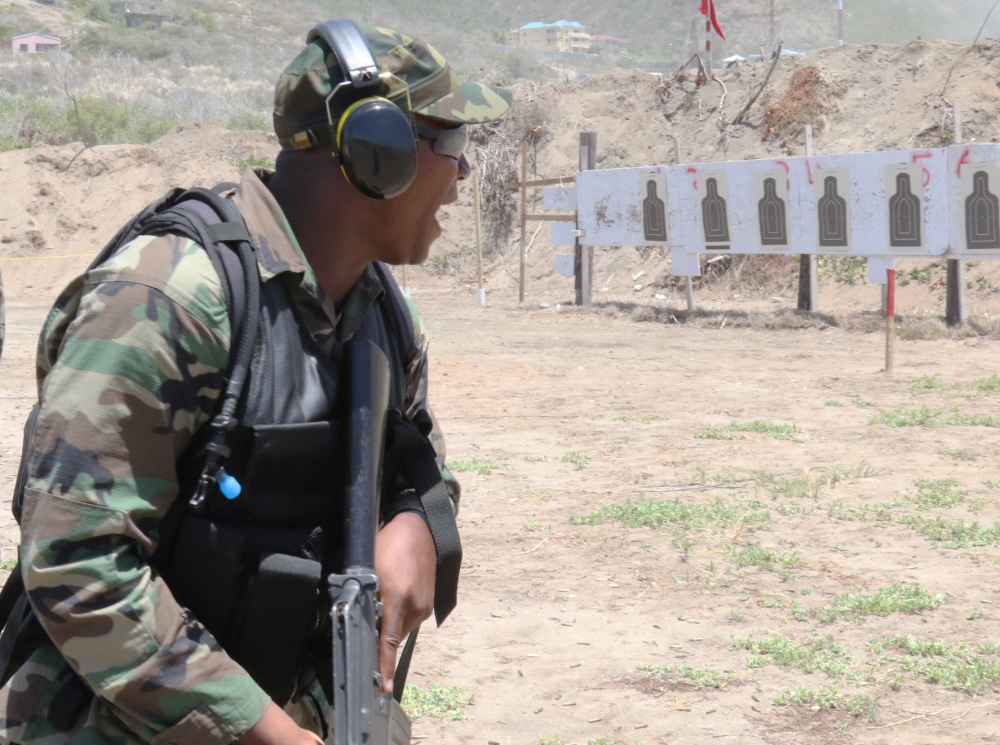 U.S. forces, along with more than 20 Caribbean nation partners, took part in Exercise Tradewinds 2018, which kicked off in St. Kitts on June 4, 2018, to conduct joint, combined, and interagency partner-nation capacity building.

The international exercise has been taking place in the Caribbean for over 30 years. U.S. Air Force Col. Steven Cherrington, U.S. Southern Command (USSOUTHCOM) exercise division chief and Tradewinds phase one lead representative, said USSOUTHCOM is honored to facilitate this exercise to bring everyone together to build enduring relationships. “We’ve gone from five nations participating and now we’re up to 20 different ones, to include Canada, the United Kingdom,” said Cherrington. “It’s more of a whole government, a whole of the military, everybody responding to help those that are in need.” 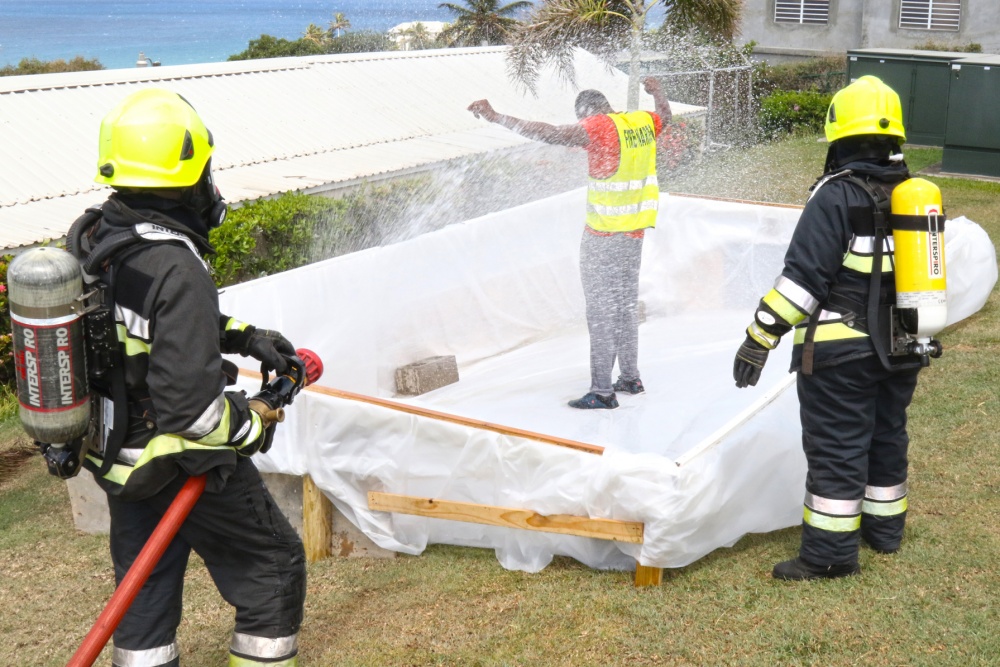 In the final part of the exercise, participants responded to a simulated aircraft crash to assess emergency responders and determine areas for improvement. “We’ve partnered with United Airlines and the airport to go through an exercise to discuss all the different aspects of a crash or downed aircraft,” Cherrington said. “How would they work through that with fire and rescue, local response, and international responses.” Exercise Tradewinds 2018 ended with participants volunteering in the local communities to help local schools. The closing ceremony was held at the Governor’s mansion on June 12, 2018.

Tradewinds is focused on increasing regional cooperation in complex security operations, humanitarian assistance and disaster response combining government, industrial and civic agencies, as well as various partner nation military and police organizations. Phase two of the international exercise will take place in The Bahamas, and phase three will be held in Miami.

This article was posted in its entirety as received by SKN PULSE. This media house does not correct any spelling or grammatical errors within press releases and (or) commentaries. The views contained within are not necessarily those of SKN PULSE.
Advertisements
Share