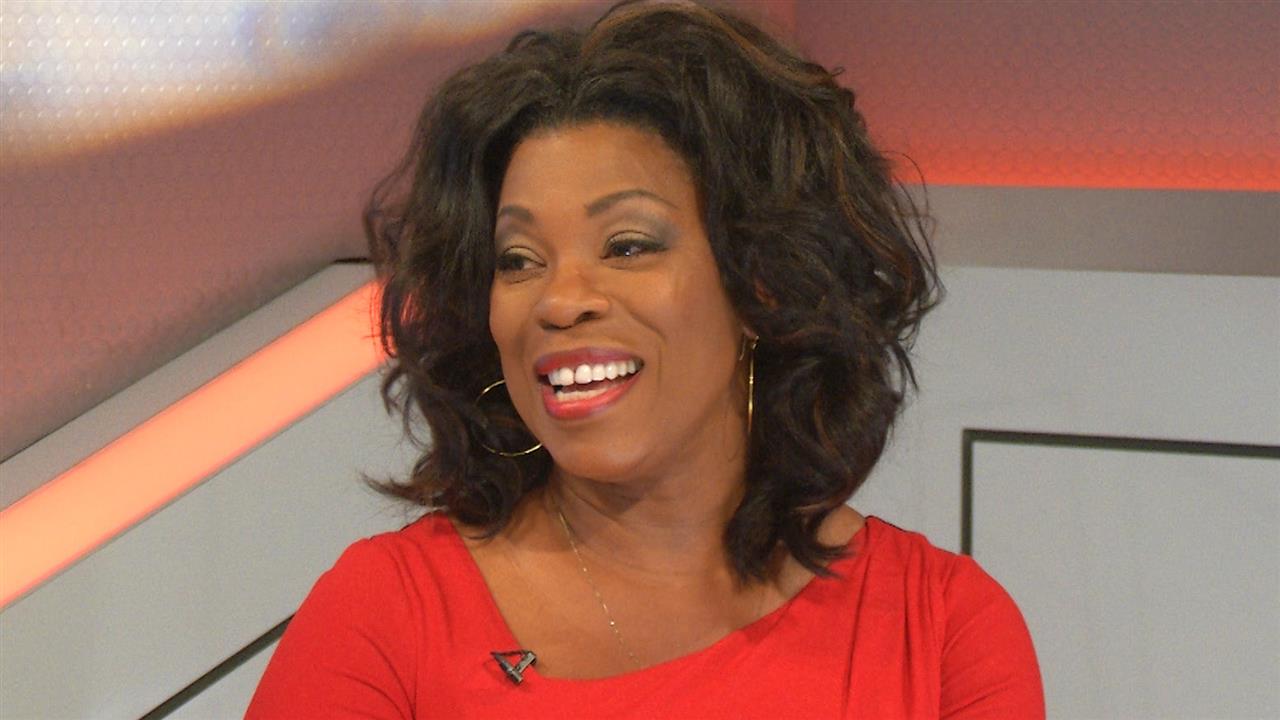 MIAMI, FL, Fri. June 1, 2018: Award winning actress who hails from Trinidad and Tobago, Lorraine Toussaint, is set to star in a new Netflix series, scheduled for release later this year.

She will be featuring in ‘Shea and the Princesses of Power,’ a series based on the ‘80s cartoon, is the story of an orphan named Adora (Aimee Carrero), who leaves behind her former life in the evil Horde when she discovers a magic sword that transforms her into the mythical warrior princess She-Ra. Along the way, she finds a new family in the Rebellion as she unites a group of magical princesses in the ultimate fight against evil.

Toussaint will be among the voices on the show as Shadow Weaver.

A Julliard School alum, Toussaint began her career in theatre before supporting performances in films such as Breaking In (1989), Hudson Hawk (1991), and Dangerous Minds (1995).